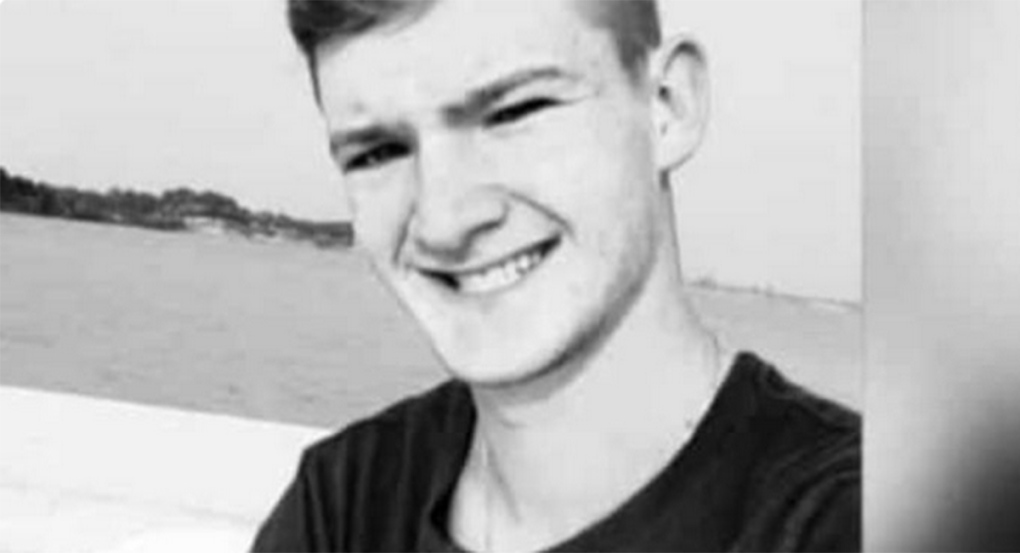 LONDON, ONT. -- A funeral for John Martens, one of two workers who died in the Teeple Terrace collapse, was held Thursday afternoon.

The 21-year-old was remembered as a happy and enthusiastic worker.

Pastor Herman Bueckert said, "If anyone on the job struggled he would try to help them. He also enjoyed taking quality time with his nephews and taking them out for ice cream in his Ford F-150. May his life continue to inspire all of us to good character."

Many friends and family gathered at the Lighthouse Gospel Church in Port Burwell for Martens' funeral service and it was livestreamed for those who could not attend.

Earlier this week, the church was also the location of the funeral service for 26-year-old Henry Harder, the second man who died in Friday’s construction tragedy.

Workers say cement was being poured on the top floor of a four-storey apartment complex when the collapse occurred, killing two and injuring at least four others.

A number of fundraisers are underway for the workers involved, including for the Martens family.