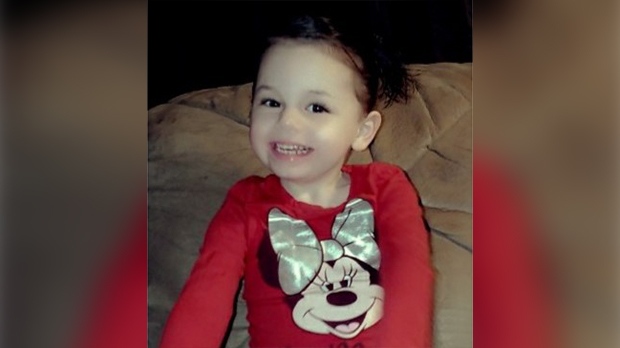 MIDDLESEX CENTRE, ONT. -- A funeral is planned for Friday for a child whose death is under investigation by the London Police Service.

An online obituary says visitations will be held for Catherine Stillitano-Weatherall on Thursday with COVID-19 precautions in place before a funeral the following day.

It continued, "It is with heavy hearts and great sadness that we announce the sudden passing of our beloved daughter...she passed away at home in her sleep with family by her side...although she didn’t live many years on earth, she deeply touched the hearts of those who truly knew her!"

Police are investigating the death of a preschool-age child after responding to the 700 block of Nelson Street on Sunday afternoon following a 911 call.

Officials have not confirmed the child's name or age.

An autopsy was performed on Monday, but police said cause and manner of death have not been determined.