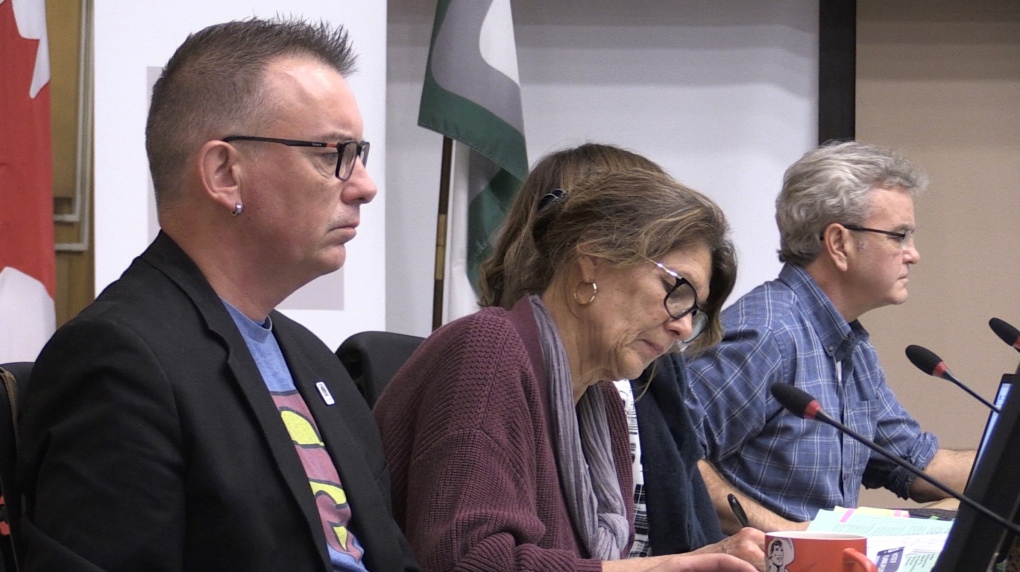 The Planning and Environment Committee in London, Ont. is seen in this undated image. (Daryl Newcombe/CTV News London)

Just a week after council warned that the province’s housing plan would create a massive financial hole at London city hall — Bill 23 has been approved at Queen’s Park.

Hours after the provincial government’s decision, municipal politicians reiterated their concerns at a meeting of London’s Planning and Environment Committee.

The Build More Homes Faster Act is intended to streamline the approval of new residential development across Ontario to address the housing crisis.

However, it also overrides several municipal planning powers and reduces the amount of development charges (DCs) paid to cities in order to expand services and infrastructure that support new growth.

The act also weakens environmental and heritage protections that some worry will lead to urban sprawl.

Last week, city council joined with other municipalities in Ontario calling for more time to comment on the changes and potential consequences.

“It’s really ignoring that municipalities of every size, across this province, are expressing serious reservations about this Bill 23,” Deputy Mayor Shawn Lewis told CTV News London.

Civic administration has estimated that the changes to DCs will cost London $97 million over five years.

The primary financial costs would be:

“How we are going to pay for sustainable infrastructure growth and replacement without the development charges piece that the province is now changing on us?” he asked.