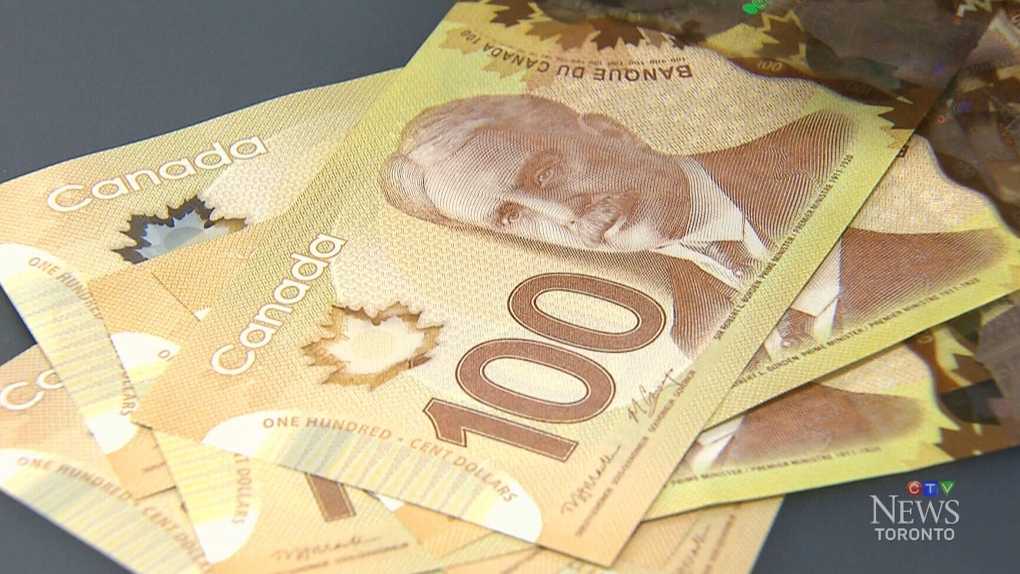 London RCMP have charged a man in a fraud case they say bilked about 100 people out of more than $6 million.

RCMP began their investigation last April when a London resident alerted the RCMP to an alleged elaborate scheme to defraud $1 million based on fraudulent securities and option trades.

Some of the victims' names were then handed over to another group of individuals, who in turn would pose as asset-recovery specialists. The victims were then enticed to send even more money in a futile attempt to recover their funds lost in the fraudulent scheme, according to RCMP.

Ronald Abrams, 72, of Toronto, is charged with

Abrams is scheduled to appear in court in London on June 18.

"This particular case highlights the need for victims of fraud to come forward despite any personal stigma they may feel,” said London RCMP Insp. Joe Czenze.

“Without the timely participation of certain witnesses, this individual and his associates, who we allege had already stolen over $6,000,000 could have continued to steal more money from more Canadians without consequence.”