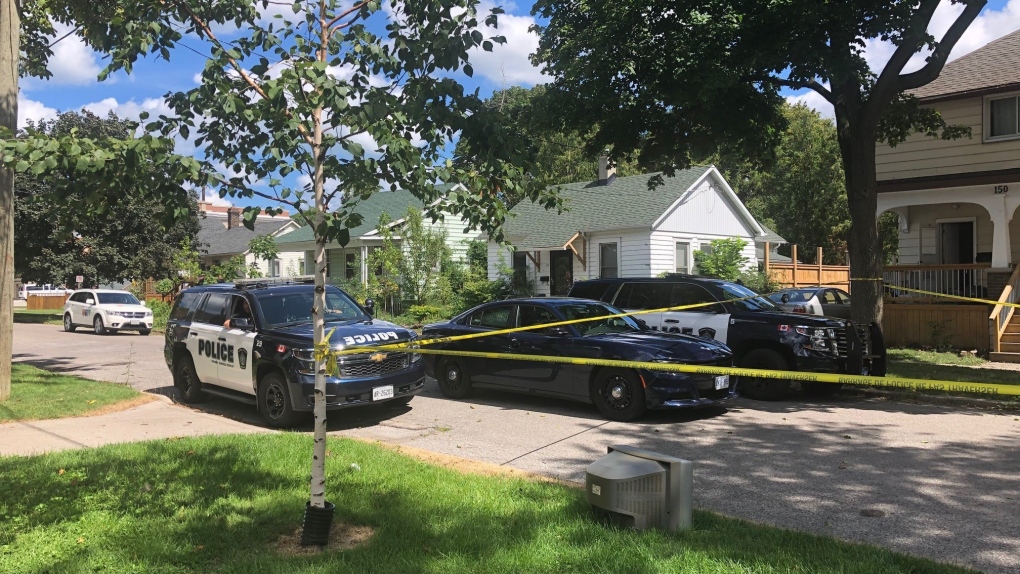 LONDON, ONT. -- Sarnia police have now arrested and charged a fourth person in connection with the death of a 76-year-old business owner.

Jackson Tren Biidosmose Henry of Sarnia was arrested by officers from the vice squad on Tuesday.

He is charged with second-degree murder in the death of James (Jim) Wilson of Sarnia, along with the other suspects Destiny Star Phillips, 26, Brandon Michael Knight, 24, and Donald Albert Shawanoo, 57.

Police say Wilson died after being assaulted on Sunday afternoon on College Avenue North in Sarnia. He was taken to hospital but died of his injures.

The same day, the first three suspects were taken into custody. Police say this was an isolated incident and the persons involved were known to each other.

The victim owned a store in downtown Sarnia called Cowboys + Indians, and a friend of James' said the shop had been broken into multiple times in the past year.

A vigil is planned for Wilson in Sarnia Friday evening.