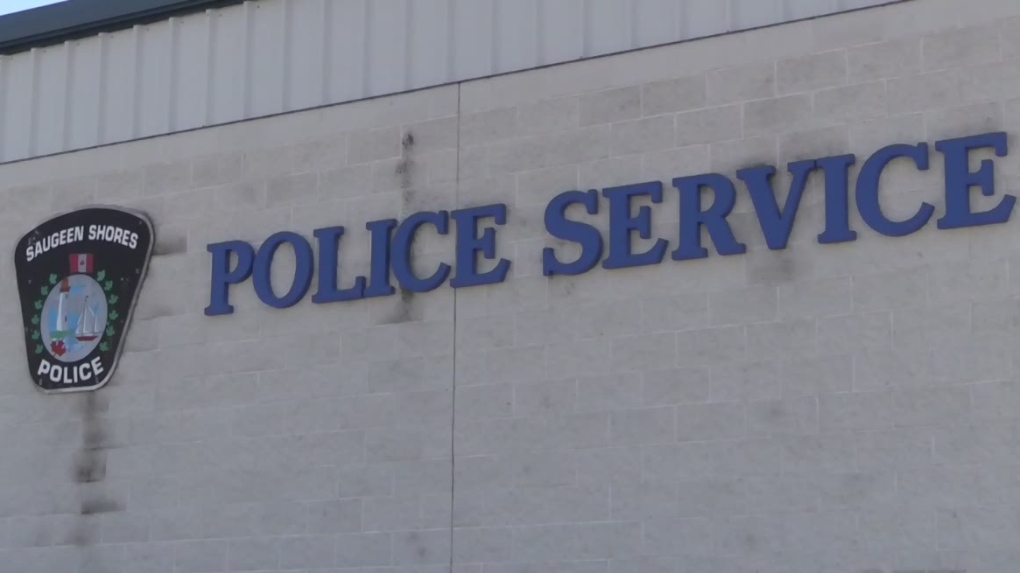 MIDDLESEX CENTRE, ONT. -- Just days before the stay-at-home order is set to be lifted, an accidental 911 call led to four people being ticketed for failing to comply with the order.

Saugeen Shores police responded to a residence in Port Elgin around midnight on Sunday after receiving a 911 call.

Police say they spoke with the homeowner and a male outside and were advised it was an accidental call.

Officers reportedly asked to speak to the others inside the home to ensure no one needed assistance.

At that point three people at the residence were found not to reside there and to be in breach of the stay-at-home order under Ontario Emergency Act.

All three were from separate, out-of-town locations.

Saugeen Shores police are reminding everyone that the stay-at-home order is in effect until Feb. 16.