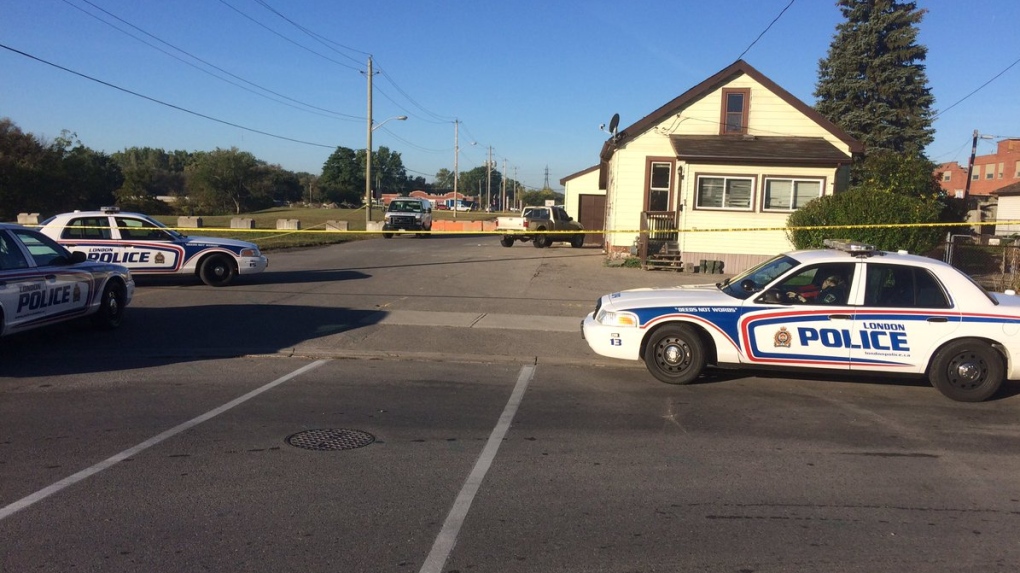 Police responded to a disturbance at a residence on Lansdowne Avenue on Monday at about 11:40 p.m.

Officers say they found a man who had been stabbed and a second adult male who had sustained non-life threatening injuries as a result of being assaulted.

Following an investigation police indentified seven suspects and by late Wednesday all seven were in custody.

On Friday, police announced that Daniel Cavanagh, 32, Melissa George, 34, Nicholas George, 18, and Peter Townsend, 20, all from London, have been charged with first degree murder.

The four were orginally charged with break and enter and assault with a weapon.