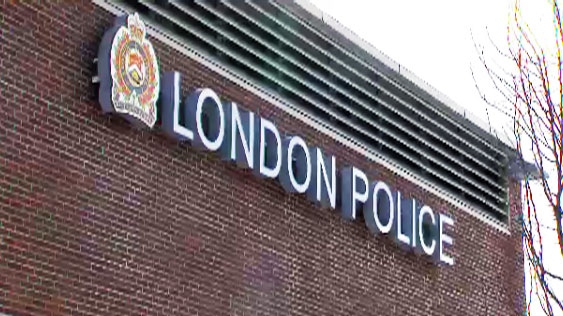 An officer with London police was taken to hospital Friday morning following an incident with a male suspect in custody.

The officer, who has since been released from hospital, was one of four who sustained injuries in the altercation. The other three officers were treated on scene.

According to police a 27-year-old London man was arrested early Friday morning after allegedly striking someone in the head with a beer bottle following an argument at a bar near Richmond Street and Central Avenue.

While in custody police say the man became violent and engaged in a struggle with several officers. The accused was not injured in the incident.

As a result Michael Kilby, 27, is facing several charges including assault with a weapon, and two counts of assaulting a police officer.