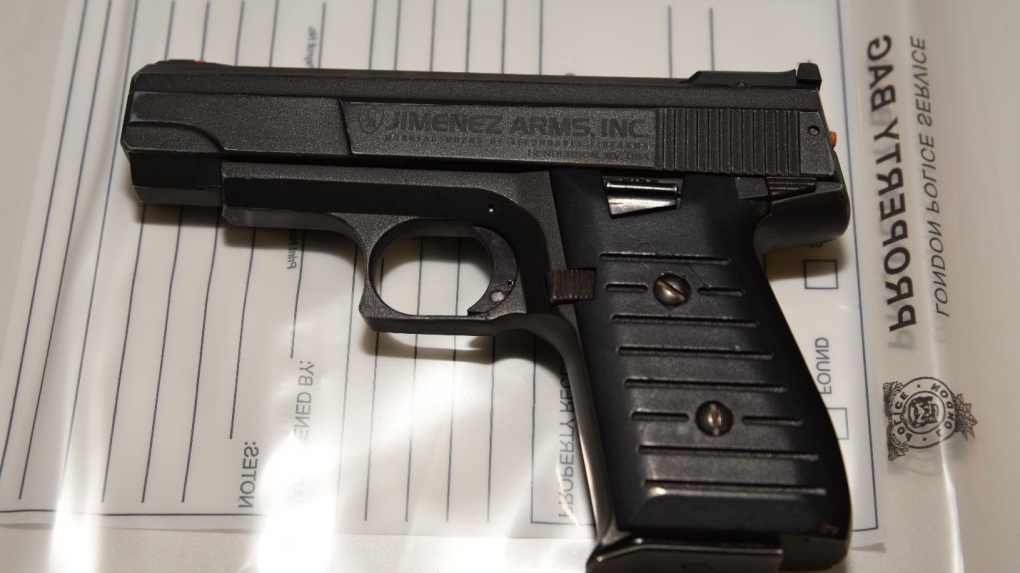 LONDON, ONT. -- London police say they found a loaded handgun and more than $60,000 worth of drugs in raids last week.

They say the raids were executed between Thursday and Saturday at residences on Southdale Road East, Kipps Lane, Hamilton Road and Whetherfield Street, as well as on two vehicles.

As a result of the investigation, two men, ages 23 and 24, are facing various charges, including possession of firearm and drugs, possession of drugs for the purpose of trafficking, careless storage of both a firearm and ammunition.

A 21-year-old woman is charged with possession of a loaded firearm and careless storage of a firearm and other charges.

A 37-year-old man is charged with possession of a substance for the purpose of trafficking.

All of the accused are from London.