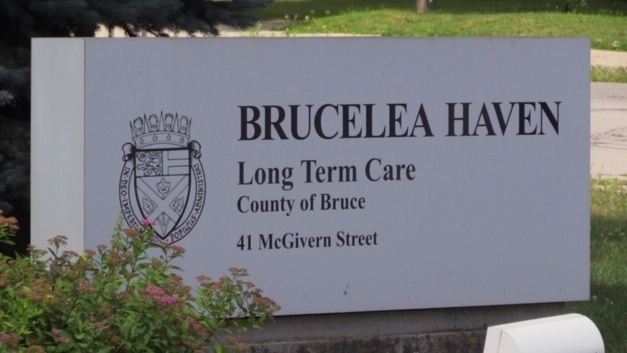 Four senior members of Bruce County administration have been suspended.

Bruce County's CAO, Director of Human Resources, Director of Health Services, and the administrator of Brucelea Haven Nursing Home, have all been suspended with pay.

No specific reason was given for the suspensions, that took effect Thursday.

Admissions to Brucelea Haven Nursing Home in Walkerton were halted in July by the Ministry of Health, following months of non-compliance by the county-run retirement facility.

Two consultants were recently hired by Bruce County Council to investigate what happened at Brucelea Haven.

It's expected the findings from those consultants reports will be released by Bruce County council next week.