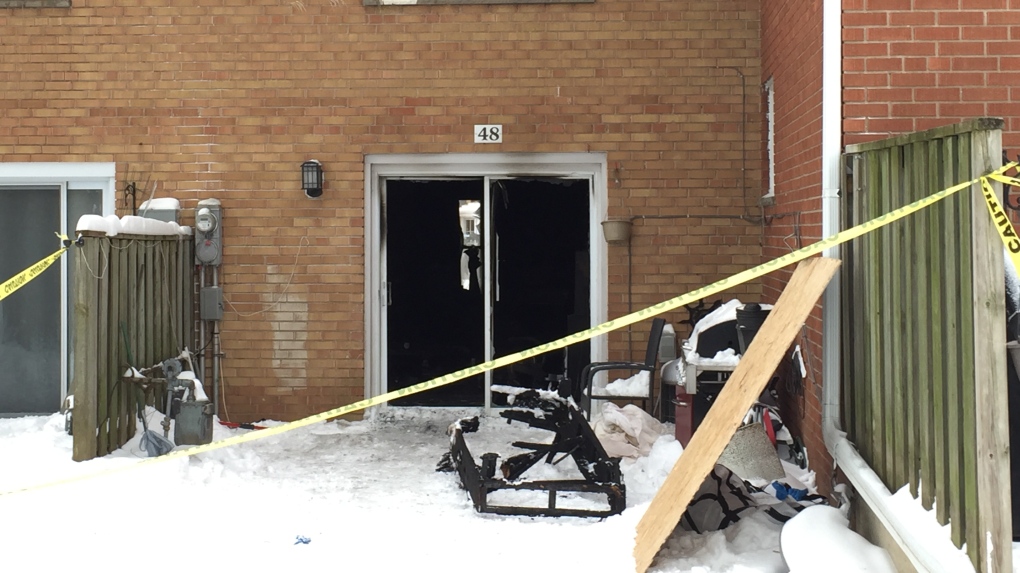 Police say an autopsy was completed Friday and the cause and manner of death remain under investigation.

At the time of the fire, the Ontario Fire Marshal's Office said there were no working smoke alarms in the unit, which could have changed the outcome of the fire.

The fire was quickly contained though some smoke did enter neighbouring units.