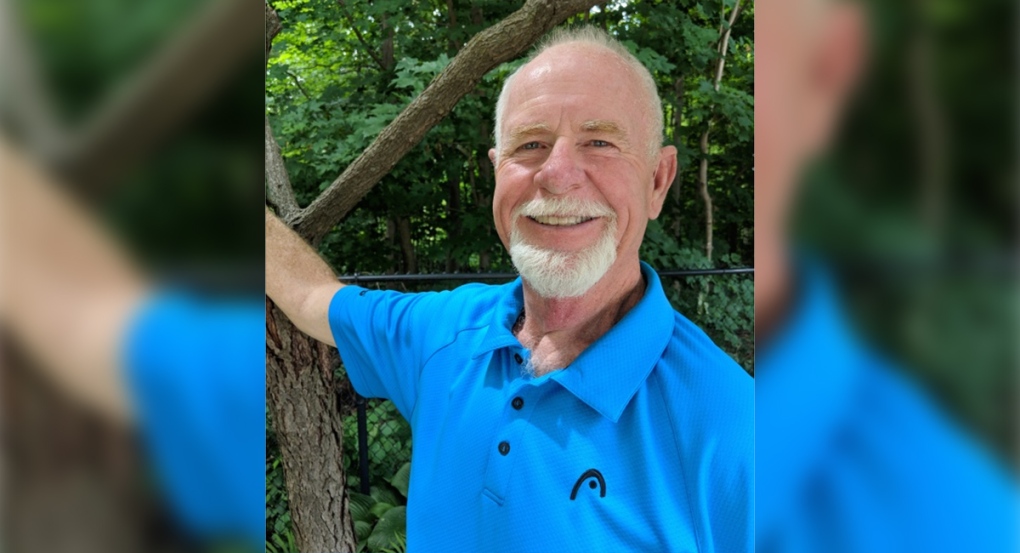 MIDDLESEX CENTRE, ONT. -- Ron Fraser, a Woodstock, Ont. city councillor and former chief of police, died on Sunday at the age of 71.

Fraser was a two-term city councillor and served with the Woodstock Police Service for 34 years, starting as an officer and retiring as chief.

Also having served as president of the Rotary Club, he is being remembered as an active member of the Woodstock community.

He died after a battle with cancer and leaves behind a number of children and grandchildren.

A celebration of life is expected to be held at a future date.