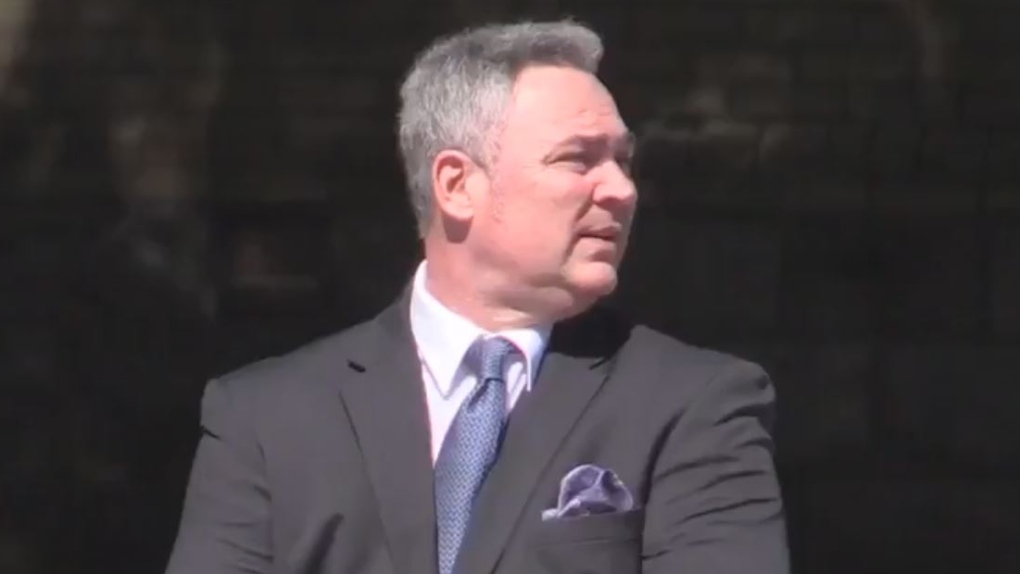 After exchanging text messages, they reportedly began a 17-month long consensual relationship that was kept secret.

They would meet at the officer's home, and while the sexual encounters did not initialy involve intercourse, that reportedly changed once the girl turned 16.