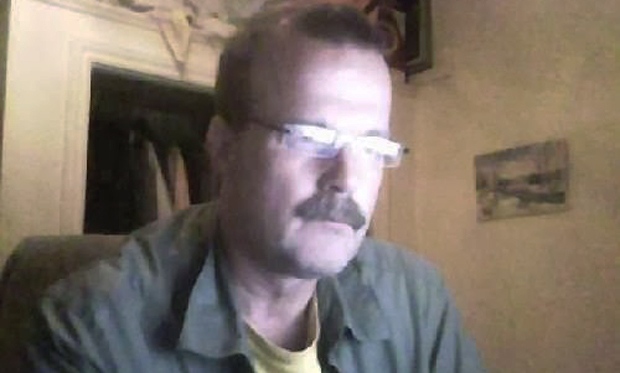 John Stone, 54, is seen in a photo from his Google+ page.

A man who once served as a sworn member of the OPP appeared in a Stratford court Friday on sexual assault and luring charges.

Police allege that he committed those acts with more than one girl under the age of 18 – at least one of whom was younger than 16 – between 2012 and 2015 in Listowel.

More than 20 years before, Stone spent a period of time as an OPP officer himself, working out of eastern Ontario.

“From what I can tell, he resigned from the force and only served five years,” OPP Const. Kees Wijnands said from the station in Sebringville. “None of our officers ever worked with him or know him.”

According to a social media profile, Stone was a constable in Hastings County, east of Peterborough, from 1985 to 1991.

In court Friday, the Crown asked for Stone’s bail hearing to continue on Monday, based on potential new evidence and charges.

That request was granted, and more charges could be laid at that point, prosecutors suggested.

When the allegations against Stone were read out loud, the 53-year-old shook his head repeatedly.

A publication ban prevents reporting on details of evidence presented in the courtroom.