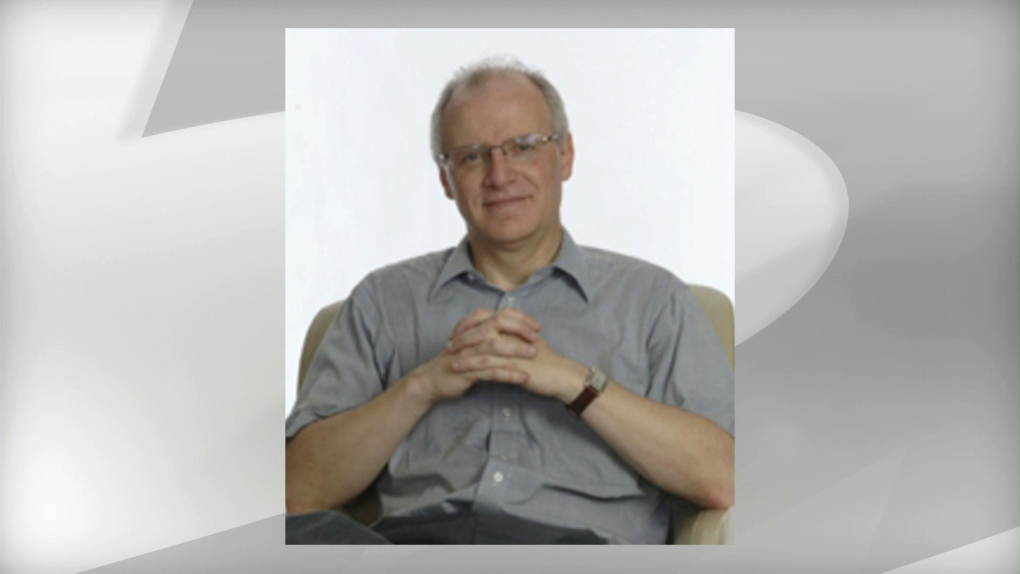 Benjamin Levin, a former member of Premier Kathleen Wynne's transition team and an educator with the University of Toronto, is seen in this undated photo.

TORONTO - A man who was once Ontario's deputy minister of education has pleaded guilty to three child pornography-related charges in a Toronto court.

Benjamin Levin, who was also a university professor, entered a guilty plea for making written child pornography, counselling a person to commit a sexual assault, and possession of child pornography.

He was originally charged with seven child-pornography-related offences.

The investigation that led to Levin's July 2013 arrest began in mid-2012 after officials in Toronto were contacted by authorities in New Zealand and later police in London, Ont.

From late 2004 to early 2007, Levin held the post of deputy education minister in Ontario, and was on Ontario Premier Kathleen Wynne's transition team as she took office.