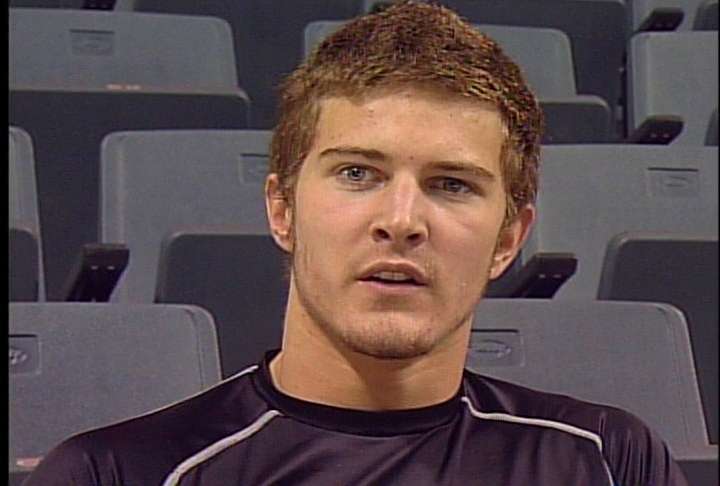 A fan favourite former member of the London Knights has passed away.

Jordan Shine, who played for the Knights in 2006 and 2007 was found dead at a friend’s home in Toronto.

Shine was considered a fan favourite during his time with the Knights and often served as an enforcer for the team.

The cause of Shine’s death is unknown at this time while test results are forthcoming.

Shine was from Wallacetown and was just 27-year-old.