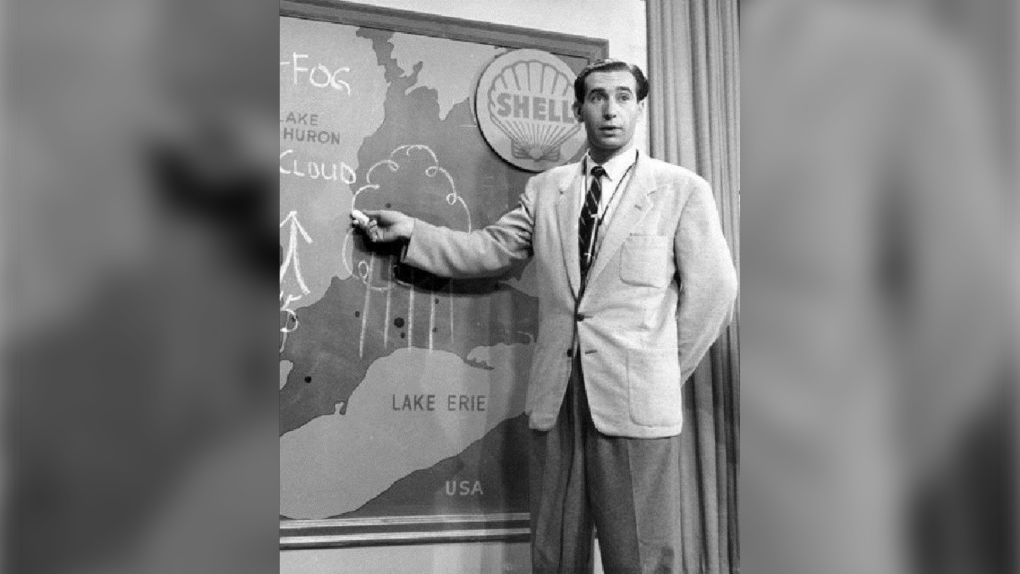 LONDON, ONT. -- Former London broadcaster, Paul Soles, has passed away at the age of 90.

Soles, a Canadian icon got his start in television at CFPL in the 1950's.

As the voice behind Peter Parker on the classic 1960's Spider-Man cartoon, Soles also portrayed Hermey the Elf in the 1964 television special, Rudolph the Red-Nosed Reindeer.

Throughout 1966, he voiced several other Marvel superheroes including Bruce Banner and Rick Jones.

"Paul Soles was truly a Canadian treasure," she wrote. "He lived a long life with so many adventures along the way. RIP."

Soles died Wednesday in his hometown of Toronto.