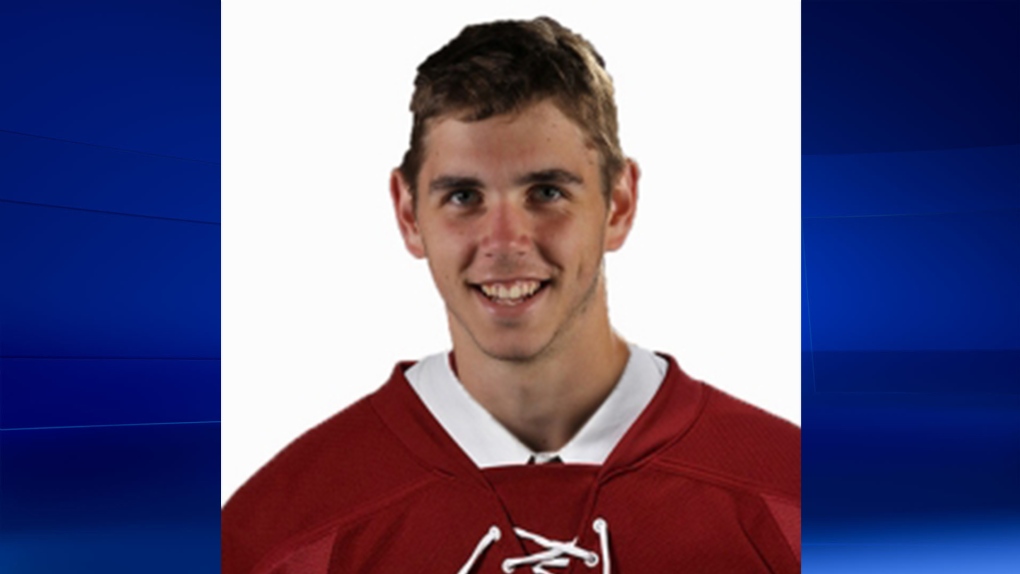 A former goalie for the London Knights is facing a sexual assault charge.

Police say it stems from an incident in Peterborough last month.

Police say a woman was sexually assaulted at a Peterborough establishment.

Giugovaz was arrested Aug. 12 but has been released from police custody and will appear in court Sept. 8.