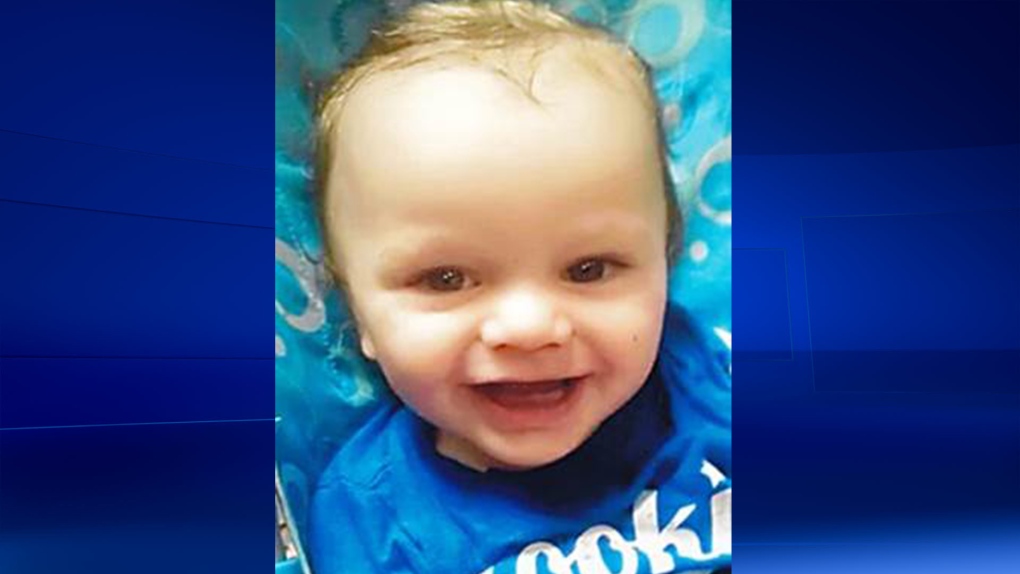 CTV News has learned that just days after a mistrial was called in the baby Ryker trial in London, one of the jurors has taken her own life.

A source confirmed today that it was one of the female jurors.

At this point its not known if its related to the trial.

During the three week proceedings, the courtroom was exposed to horrible heart-wrenching images and evidence surrounding the death of little Ryker Daponte-Michaud.

The Strathroy infant was badly burned with hot instant coffee in May of 2014.

The boy's mother, Amanda Dumont and her partner Scott Bakker have been charged in the case.