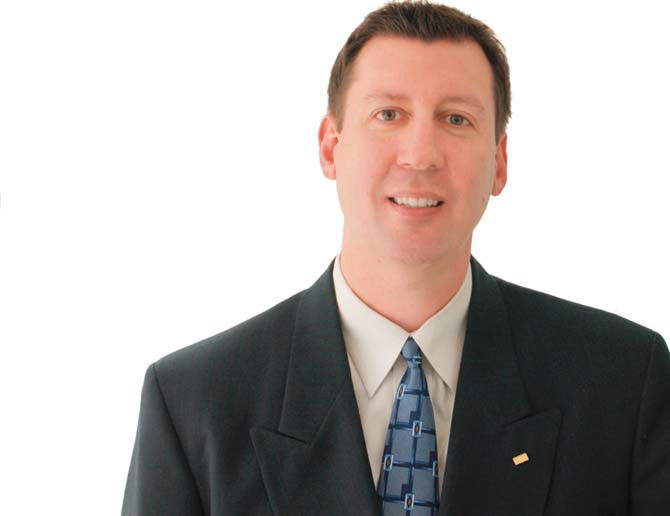 Robert Wood, the former CFO of Trojan Technologies, is seen in this undated image.

The former chief financial officer of Trojan Technologies has been charged with defrauding the company of over $300,000.

London police say Robert Wood, 46, has been charged with fraud over $5,000. He turned himself in to police on Tuesday.

According to Wood’s LinkedIn profile, after leaving Trojan he worked for Guelph-based Biorem for less than a year and is now the president of Wood Consulting.

His profile also indicates we has volunteered as a board member with St. Joseph’s Health Care.