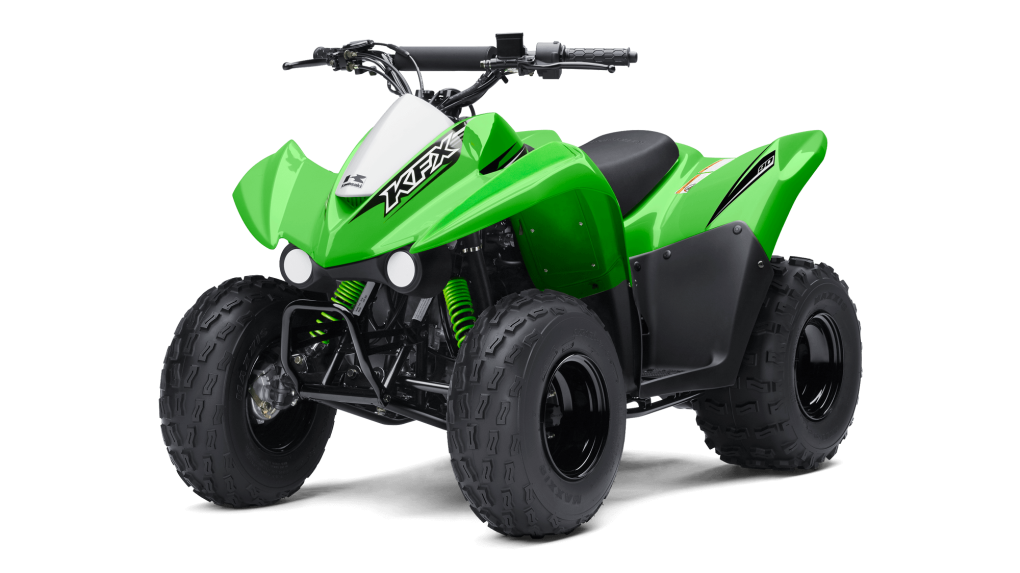 A woman is in critical condition after being hit by an off-road vehicle (ORV) during a race at the Moto Park Raceway in Chatsworth.

Just before 1 p.m. on Saturday,  a 50-year old woman from Algonquin Highlands Township was working as a volunteer flagger during a Moto Park Cup Racing event when she was struck by a 2016 Kawasaki KFX ORV competing in the race.

The victim was treated at the scene before being taken to a hospital in Owen Sound.

She was later transported to a London hospital where she is currently in critical condition.

The 21-year old ORV rider from Hearst, Ontario was not injured.

No charges will be laid.

The Ministry of Labour has been notified of the incident.