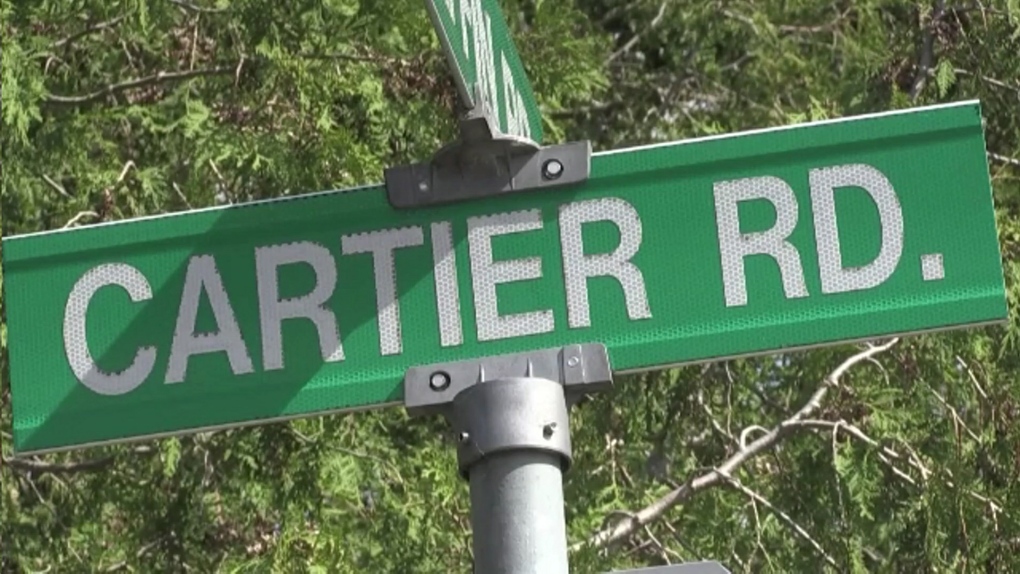 London police say a teen boy was allegedly driven to a residence on Cartier Road before a family member was sent a ransom demand via Snapchat on Tuesday, June 16, 2020.

Police say around 6 p.m. on Tuesday, two boys, aged 16 and 15, attended the victim’s residence in a vehicle and drove him to a residence on Cartier Road.

Shortly after, London police were contacted after the victim’s family member received messages over ‘Snapchat’ showing the victim being held at gunpoint.

The suspects used the video to demand money in exchange for the victim’s safe return.

Just before midnight, police located the vehicle used in the kidnapping and arrested one adult female and one adult male suspect in the area of Highbury Avenue and Huron Street.

Shortly after midnight, an officer located the young victim in the east end of the city, unharmed.

All involved persons are known to each other and investigators do not believe this was a random incident.