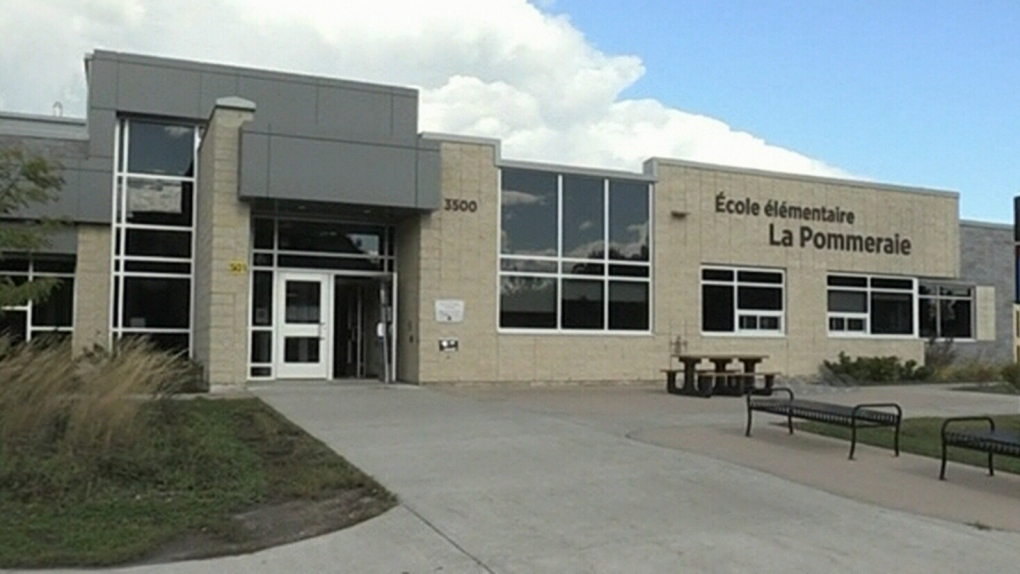 The Middlesex-London Health Unit (MLHU) is reporting 26 new COVID-19 cases Friday, but no new deaths, and the first school-associated outbreak of the new academic year.

Friday's total follows two days of case counts above 30, a high that hasn't been reported in the region in nearly a month.

Of the cases occurring since Aug. 5, 83.2 per cent are among the unvaccinated or partially vaccinated. The same group accounts for 96.9 per cent of hospitalizations and 66.7 per cent of deaths.

At London-area schools, at least 16 cases have been confirmed at 10 schools. Two of the most recent cases were reported at Cedar Hollow Public School and Westfield Public School, according to the Thames Valley District School Board.

On Friday afternoon, the health unit declared an outbreak at École élémentaire La Pommeraie in southwest London, after a fourth case at the school.

It is the first school outbreak to be declared in the Middlesex-London region since the start of the new school year.

Health officials say the most recent case was a close contact of a previous case and had been in isolation, not attending school while contagious.

The school remains open, with staff and students in close-contact classrooms having already been asked to stay home.

An outbreak was also declared Thursday on the first and second floors at Earls Court Village nursing home. An outbreak is declared if there is one or more cases in residents or staff.

A series of studies led by Dutch researchers have found that avoiding the news during the pandemic was correlated with better mental well-being.