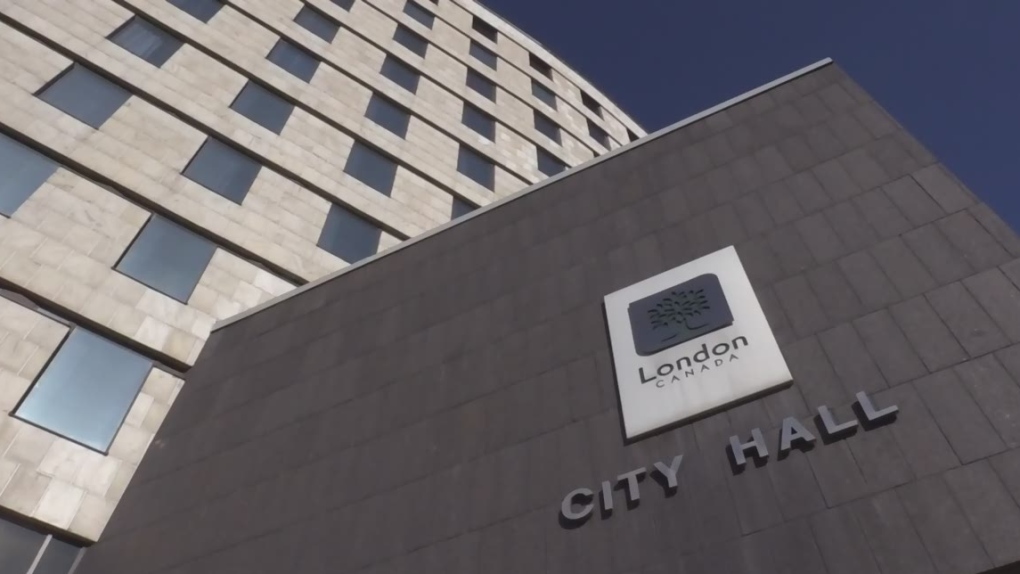 After unanimously proclaiming February Black History Month, on Monday the mayor challenged his council colleagues over some of the latest applications.

Mayor Ed Holder says, "The road I see us going down is anything goes with the exception of the most heinous. That makes our job easy, if that is the intention."

After refusing to make proclamations for more than 20 years, council adopted a new policy earlier this year.

Applications are received by the Clerk's Office, but it's up to council to decide which are approved.

Holder says he supports the "noble causes" coming forward, but questioned if the current applications met the policy's criteria.

Specifically, whether Sikh Heritage Month would violate rules against religious proclamations - and if an application by The Amputee Coalition of Toronto has a direct connection to London.

Despite Holder's concerns all three proclamations were advanced to the March 24 council meeting.