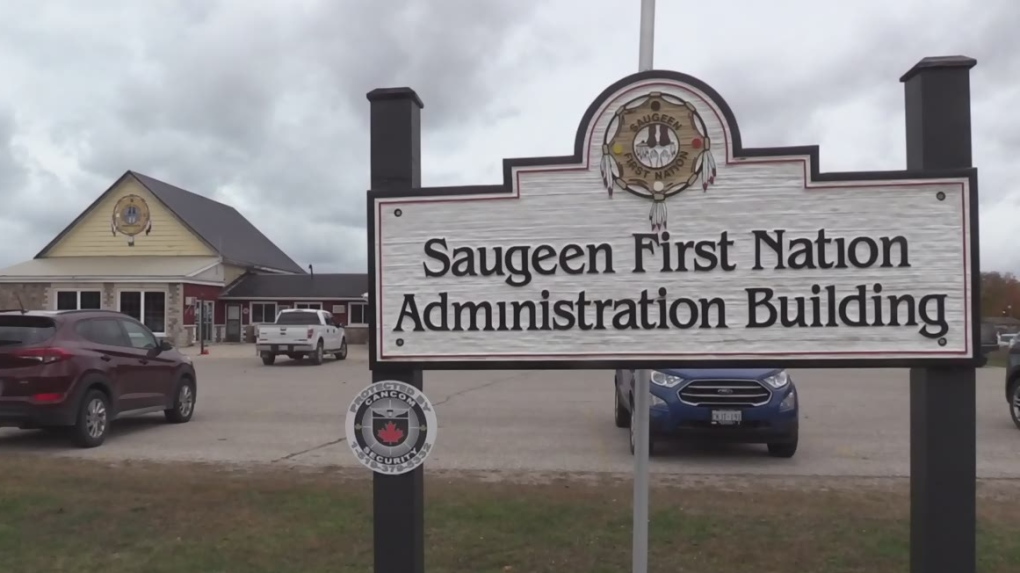 WINGHAM, ONT. -- The Saugeen Ojibway Nation (SON) will decide if nuclear waste is buried along the shores of Lake Huron in a little over a month.

The First Nation band of approximately 5,000 will hold a binding vote on Jan. 31, 2020 to find out if their members want Ontario Power Generation (OPG) to bury 230,000 cubic metres of low- and intermediate-level nuclear waste under part of the Bruce Power site near Kincardine, or not.

Officials say whatever the people decide, that will be the band’s position on the proposed Deep Geological Repository (DGR).

If they vote yes, OPG would still require federal government approval to move forward with the project.

If SON votes no, OPG says they’ll start looking for an alternative site in Ontario.

There are over 200 resolutions opposing the project, from municipal councils within the Great Lakes Basin, in Canada and the United States.

Councils in nearby Bruce County have declared their support for the project.