How do you want the next council to spend provincial and federal funding left unspent after the bus rapid transit (BRT) decision in 2019?

Mayor Ed Holder tells CTV News that choices at the ballot box in October will determine how $120 million dollars of senior government funding for public transit and active transportation projects is allocated.

Holder insists there’s time for city staff and council to generate and analyze possible projects with a goal to have the next city council choose projects to submit for funding in early 2023.

“We will put together a list of projects that will be in the best interest of the city and will utilize the funding that is available,” he says. 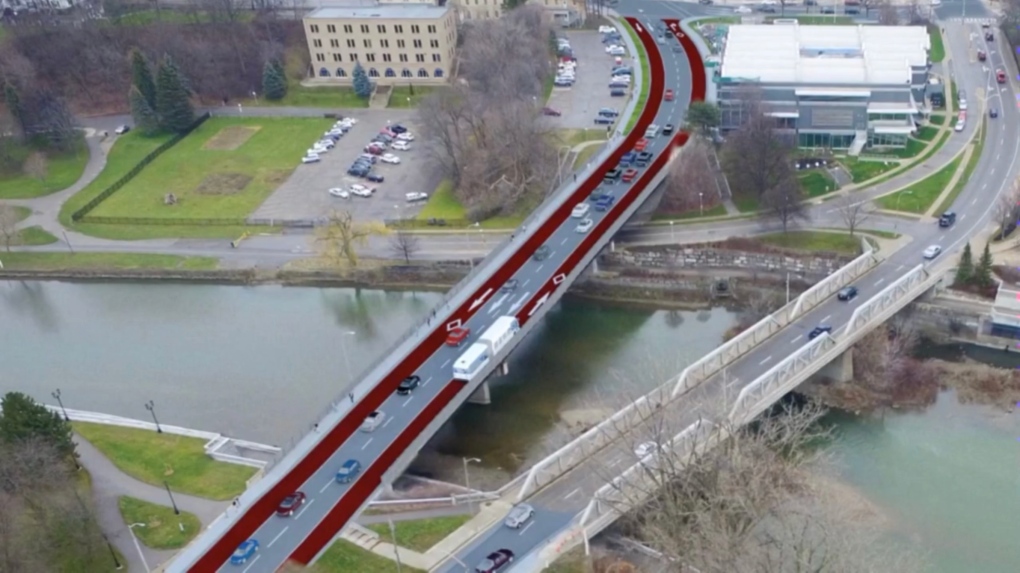 The funding can cover up to 73 per cent of construction costs for eligible projects that benefit public transit or active transportation.

Projects must be substantively completed by Oct. 31, 2027.

This term of council decided not to submit the controversial north and west routes of BRT for funding, but nothing prevents the next council from reopening the debate.

“Could it be an election issue? Of course. Will it be? For some people it will be,” says Holder who was elected in the midst of London’s divisive BRT debate. “If the majority of a new council going forward says that’s what they want, that will be their call.”

“Do it now while we can afford to do it,” says Marcus Plowright, who publicly advocated for BRT leading up to the last election.

He says the only shovel-ready projects with completed Environmental Assessments in London are the unfunded BRT routes, and more delay will further increase costs based on soaring inflation and property values. 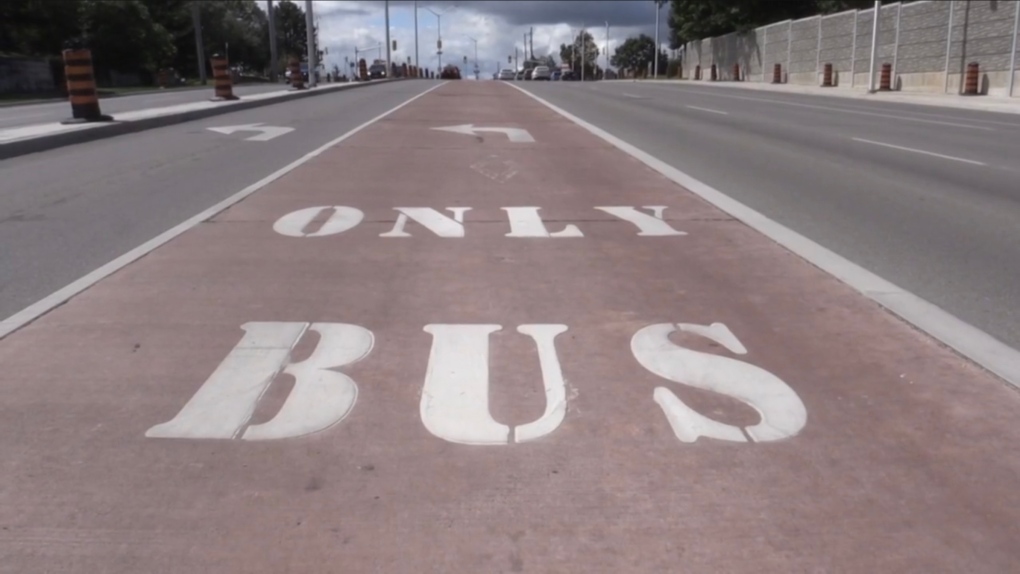 “As I’d feared, we are at a point where we risk losing $120 million of investment in our city,” laments Plowright. “The funding will be gone, and the cost of the project will have escalated beyond the city’s capacity.”

“We’re in a climate crisis, it’s not just about (missing) a financial opportunity,” explains Hunniford. “You could build a complete network of protected triple-A connected cycling infrastructure across the city.”

The mayor says he expects civic administration and councillors to bring forward ideas for projects that might qualify for funding during the next few months.

“I am not willing to leave a dime on the table.”

Holder won’t announce his decision on seeking re-election until April.