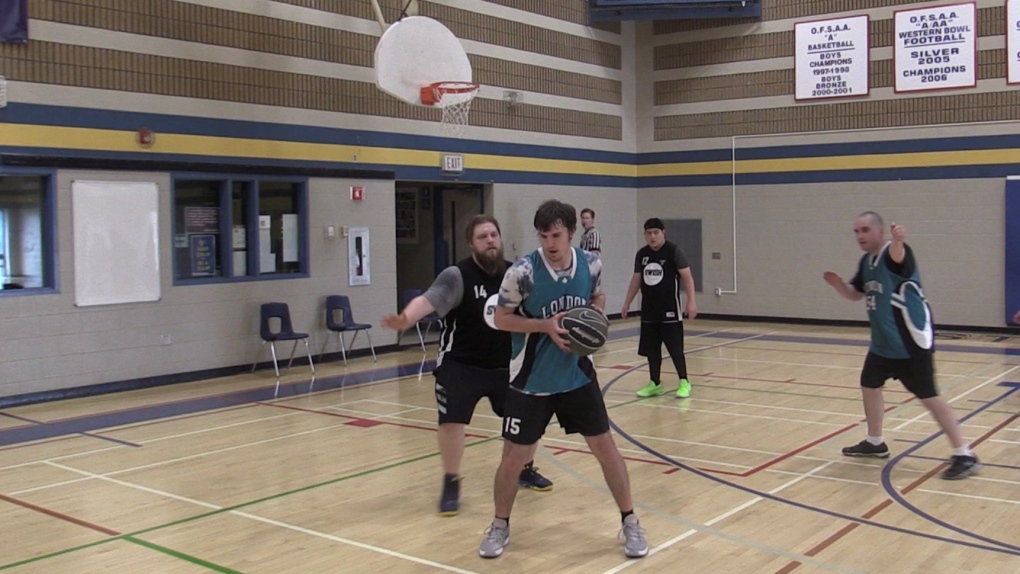 It’s been a long two years for Special Olympics athletes as they sat and waited for a return to play.

“It's just a special moment to be not playing with your own team but against somebody else,” says Rahim Jamani, a long-time St. Thomas Special Olympian

The day which consisted of a skills session, three short games and prize games were part of the first competitive action in the province since the start of the pandemic. 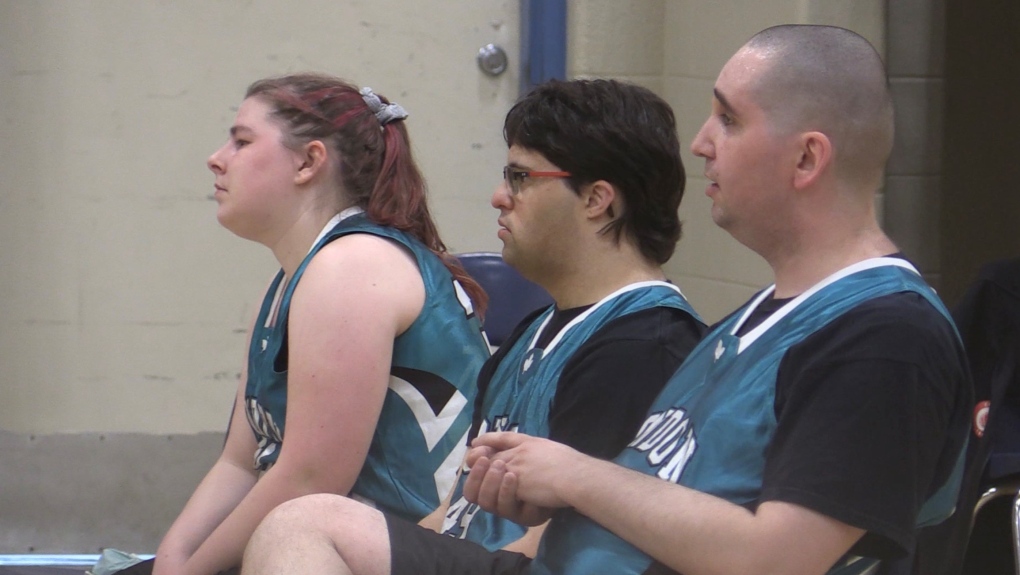 “Today was the first day we were allowed to have competitions, and St. Thomas said ‘Let's have a basketball tournament on the first day’”.

Jamani spoke passionately about what this day meant to him. 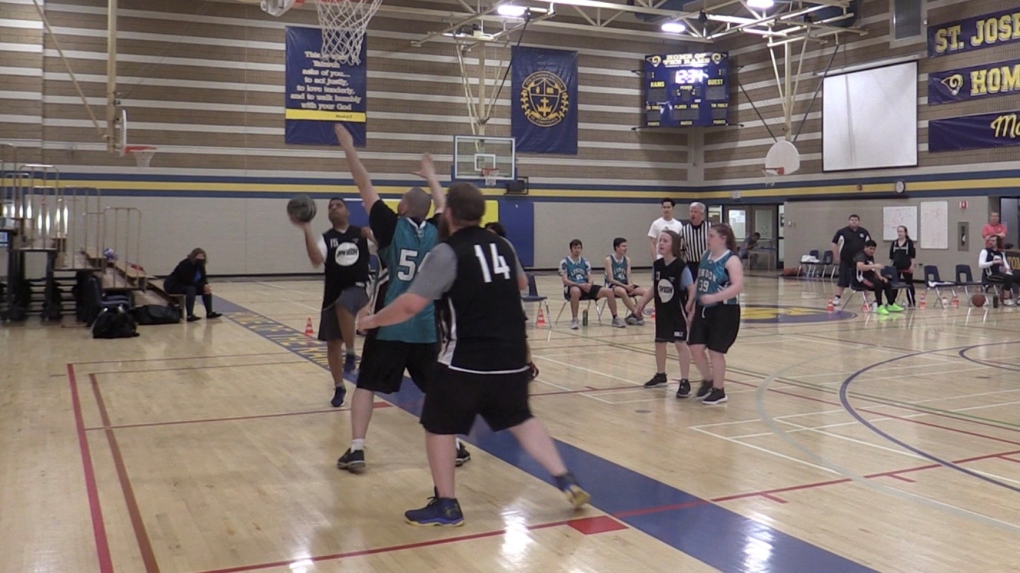 “After two long years we felt real bad after not going to provincials because they got cancelled,” says Jamani.

Jamani added it was great to compete against fellow athletes but the main part of Saturday’s mini-tournament was to have fun.

The House of Commons Public Safety and National Security Committee is set to meet today to discuss allegations of political interference in the 2020 mass shooting in Nova Scotia.

Canada's inflation rate slows to 7.6 per cent in July as gas prices fall

Explosions and fires ripped through an ammunition depot in Russia-annexed Crimea on Tuesday in the second suspected Ukrainian attack on the peninsula in just over a week, forcing the evacuation of more than 3,000 people.

As heat waves become more common and extreme due to the effects of climate change, the data centres that provide the backbone for the online services the public relies on are at risk of overheating.

The government of Alberta is looking to draw skilled workers from Toronto and Vancouver to the province and launched its recruitment campaign Monday morning.