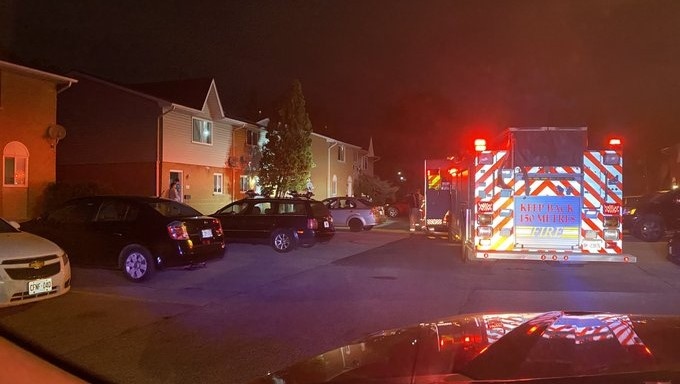 London firefighters managed to limit the damage from an electrical fire at a home Monday evening.

Fire crews were called to a residence on Ridgewood Crescent for a reported fire in an attic.

Crews were able to quickly tackle the fire, keeping it from spreading throughout the rest of the home.

Firefighters worked to remove insulation from the attic before eventually clearing the scene.

The cause of the fire was electrical in nature and damage is estimated to be $50,000.

No injuries were reported in the fire.