Fire that killed thousands of pigs deemed not suspicious 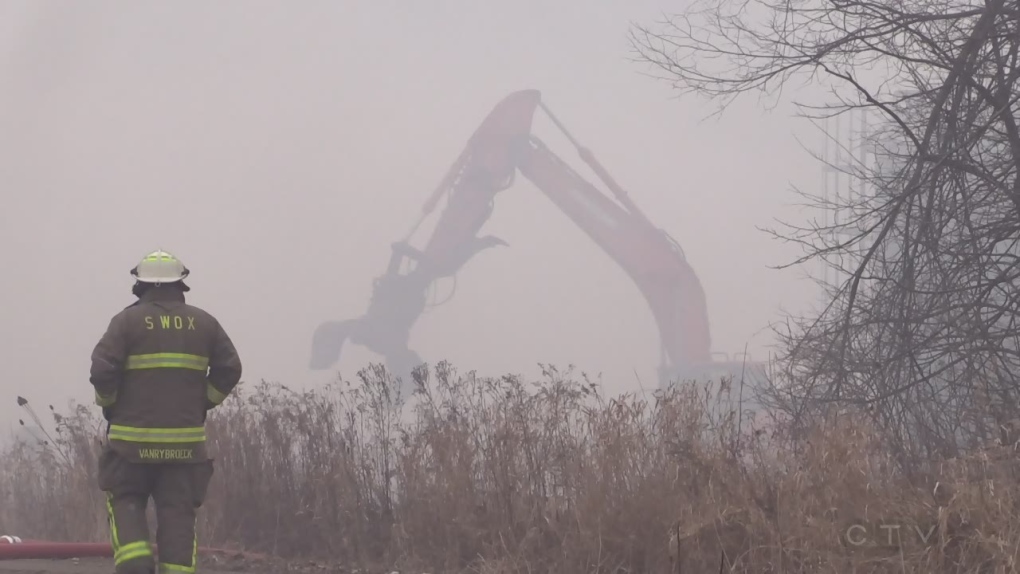 LONDON, ONT -- Provincial police say they will not be conducting any further investigation into a massive pig barn fire that left roughly 6,000 pigs dead.

In a release on Monday, police said the fire had been deemed not suspicious. A specific cause of the fire was not released.

It was around 5 a.m. Saturday that the fire broke out at the barn on Hawkins Line near Tillsonburg, Ont.

At the height of the fire there were eight tankers doing water runs in order to keep the fire in check. 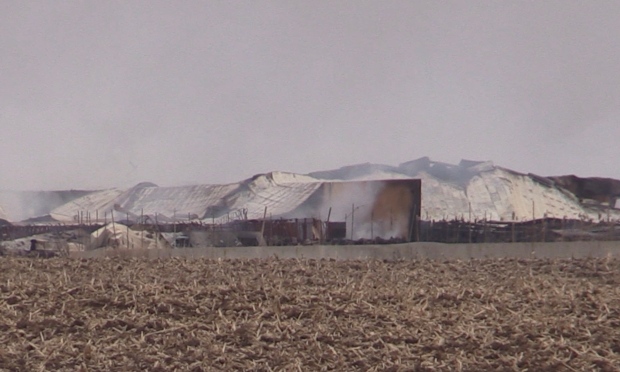 Smoke from the blaze could be seen several kilometres away.

The damage is set between $8-million and $10-million.