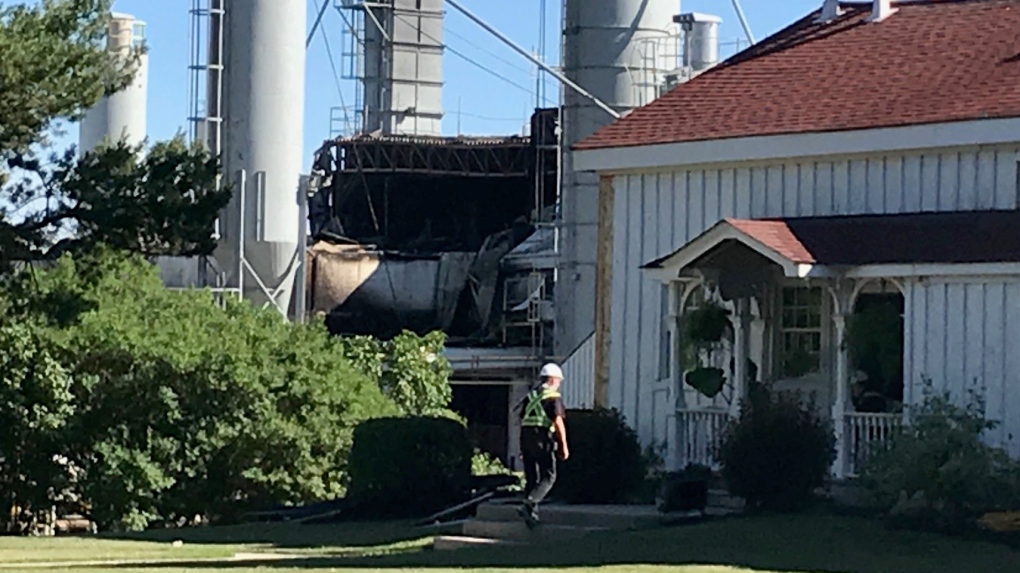 On Tuesday evening, emergency crews were called to fight a large fire at a cement plant near Coldstream in Middlesex County and a barn fire just minutes away.

Photos from the scene showed large flames coming from the concrete plant. Fire crews from multiple stations were on scene quickly.

There's no word how the blaze at Coldstream Concrete on Quaker Lane started, but no injuries have been reported.

According to the OPP the fire is not considered suspicous.

Company officials tell CTV News London that despite heavy damage to one section of the facility, they expect to be operational again quickly. They are also thanking firefighters for their efforts.

Meanwhile firefighters also had to fight a barn fire just a kilometre down the road from the concrete plant fire.

Fire crews were seen battling a barn fire in the area of Ivan Drive and Coldstream Road. 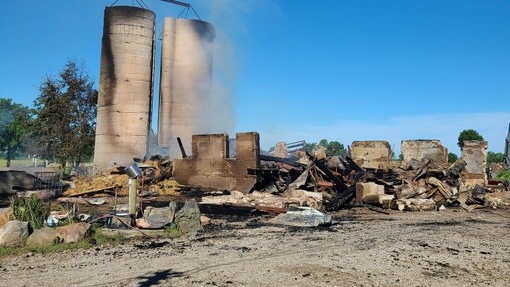 Fire crews reportedly had to move pumper trucks between the two fires, according to witnesses.

The fire was still smoldering Wednesday morning, but all livestock was accounted for and no injuries were reported.

The barn was destroyed in the fire but a total damage estimate has not been released.

Provincial police say it is not suspicious.