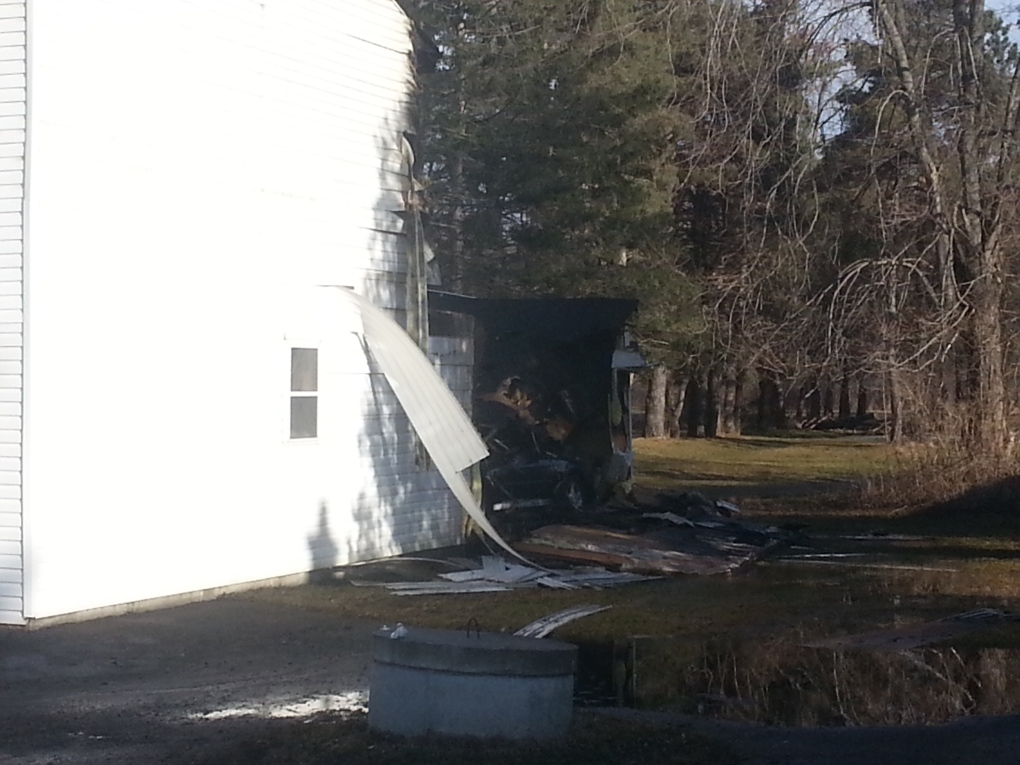 The Ontario Fire Marshal’s office has been called in to investigate the cause of a London garage fire.

Fire crews were called to 1376 Sunningdale Rd. E. at 10:15 p.m. Sunday. Officials say at least two vehicles and a portion of the garage were damaged.

London police were back on the scene Monday, awaiting the arrival of the OFM.

No damage estimate or cause has yet to be released.