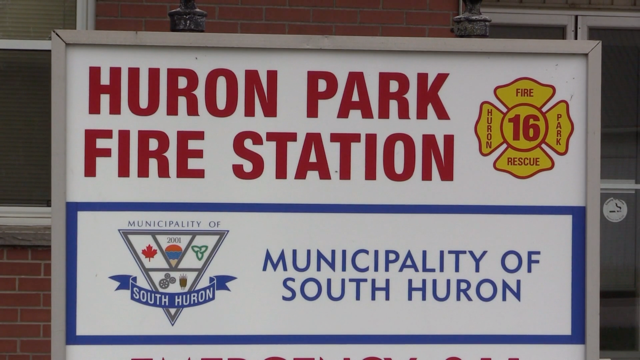 Huron Park’s fire station has been closed since July, and that decision is now permanent.

Asbestos was found in pipe insulation and other parts of the building during a routine inspection, so for the safety of firefighters the Huron Park fire hall near Exeter was closed.

After weeks of discussion, South Huron council has decided that the fire hall closure would be permanent.

They say response times shouldn’t be affected because there was already a shortage of Huron Park-based volunteer firefighters, and they were sending crews from Dashwood and Exeter to any Huron Park call, anyway.

It’s unclear what will happen with the building now that it will no longer be a fire hall.