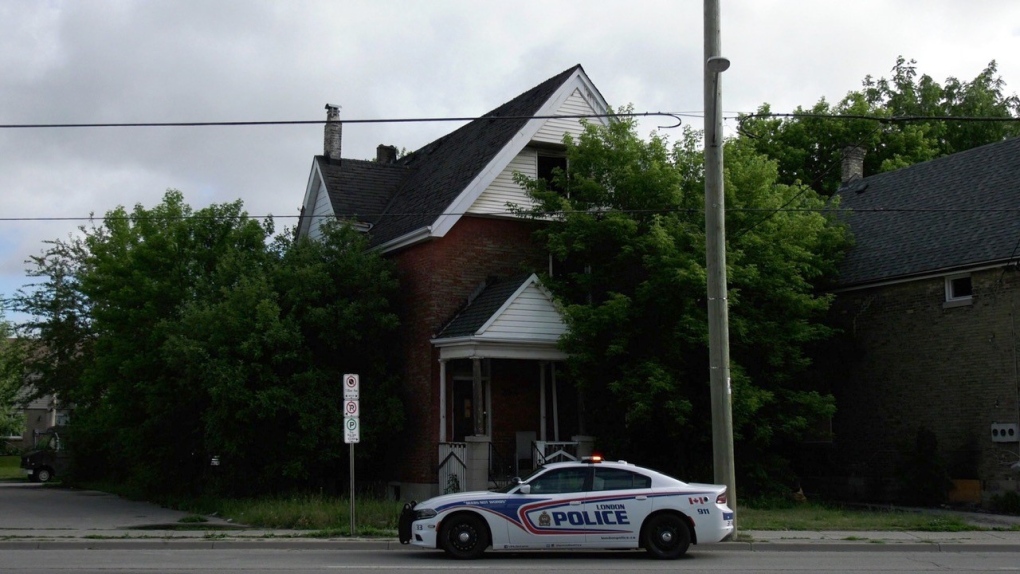 London fire crews were met with heavy smoke and fire at a two storey home on Hamilton Road overnight.

Firefighters attended 254 Hamilton Rd. around midnight for a reported structure fire and when they arrived on scene they found heavy fire and smoke.

Crews advanced with an offensive strategy in order to bring the fire under control and to conduct a search of the home.

A short time later the fire was reported as under control and the building was clear.

No injuries were reported in the fire and a fire investigator has been called to the scene to determine the cause and circumstances of the fire.

According to London police the fire has been deemed suspicious.

More information will be released as it becomes available.