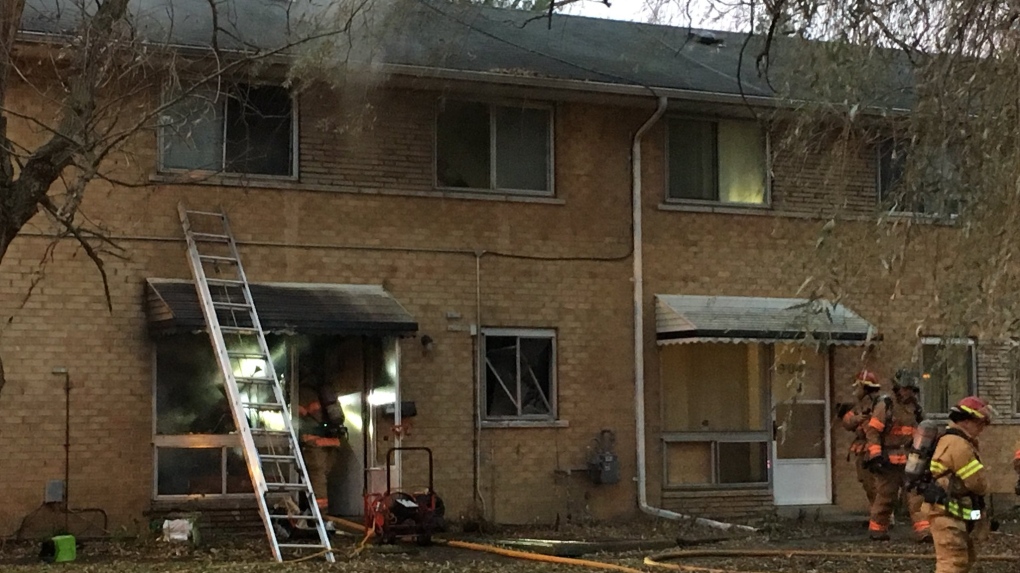 LONDON, Ont. -- Fire has caused extensive damage to a residence on Bridle Path in the city's northeast end.

London fire crews were called to a housing complex around 4:30 Friday afternoon.

When firefighters arrived on scene flames could be seen shooting from the building.

The blaze was inside one of the units in the complex.

No one was home at the time, but three cats and a ferret were inside.

Firefighters were able to revive the ferret and two of the cats, but the other cat died.

The cause of the fire is under investigation.