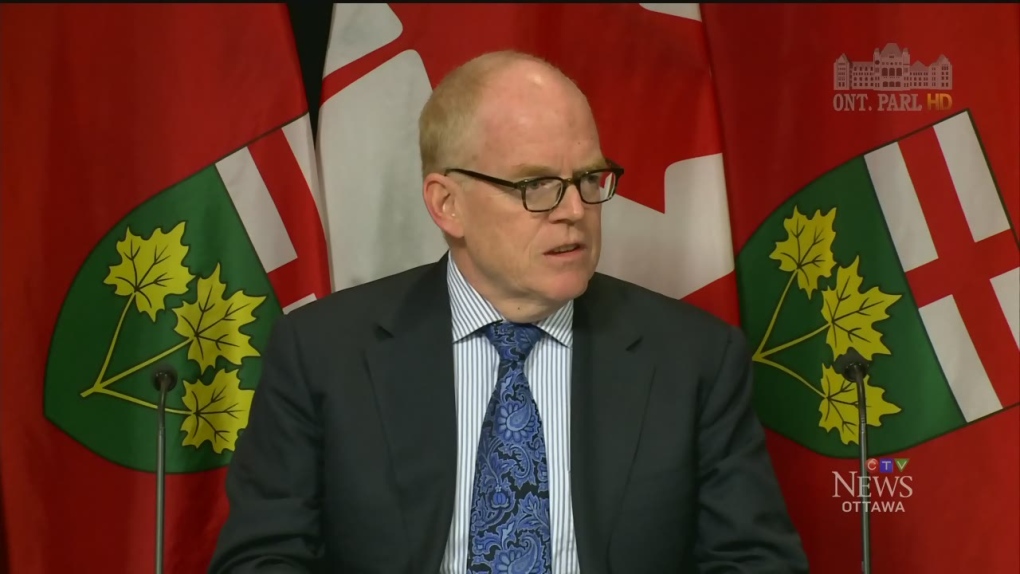 Stephen LeClair says all the ministries argue that virtually any projection concerning future provincial revenue and spending is a cabinet record and can't be released to him.

LeClair believes the ministries are getting "political direction" on how to interpret cabinet confidences, and says he doesn't know the source or rationale for the directions to block his access to information.

He says the lack of information means he can't tell if the Liberals' plan to limit the growth in health spending to just 1.8 per cent annually can be achieved, or if Ontario will get $1.9 billion a year from cap-and-trade revenue as they forecast.

NDP finance critic Catherine Fife will introduce a private member's bill to give the financial accountability officer the same powers as the auditor general to compel documents and information from government.

Progressive Conservative finance critic Vic Fedeli says it seems the only time the public can get the real information from the Liberal government is through a cabinet leak or an OPP criminal investigation.