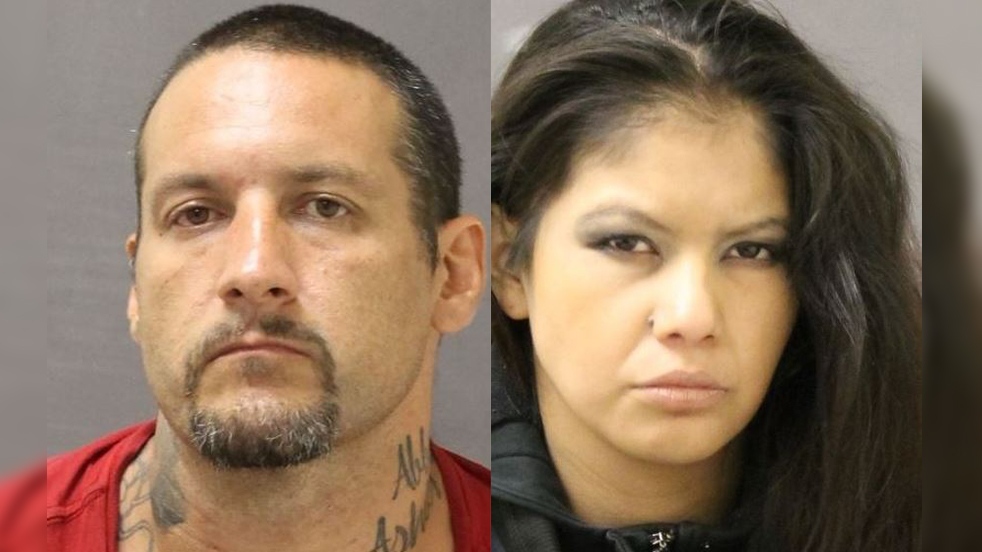 London police say two suspects wanted in connection with a home invasion-style robbery were arrested by officers on Saturday evening.

The pair were reportedly spotted by police in the area of Wharncliffe Road North and Western Road area around 8 p.m. and subsequently arrested.

The 44-year-old man and a 25-year-old woman, both of London, were wanted on outstanding warrants in relation to an incident in the early morning hours of June 21.

According to investigators, four armed suspects knocked on the door of a home on Hamilton Road around 3:30 a.m. before forcing their way in.

The woman at the home, who knew the four suspects, and a friend were allegedly assaulted before the suspects left with property belonging to the victims.

The friend was treated in hospital for injuries and then released.

The pair are facing charges including armed robbery, forcible entry and assault, among others.

Two other Londoners, a 46-year-old woman and a 36-year-old man, both of London, had already been arrested and charged with numerous counts including armed robbery and forcible entry.