Fight continues to save lives as overdose awareness day marked 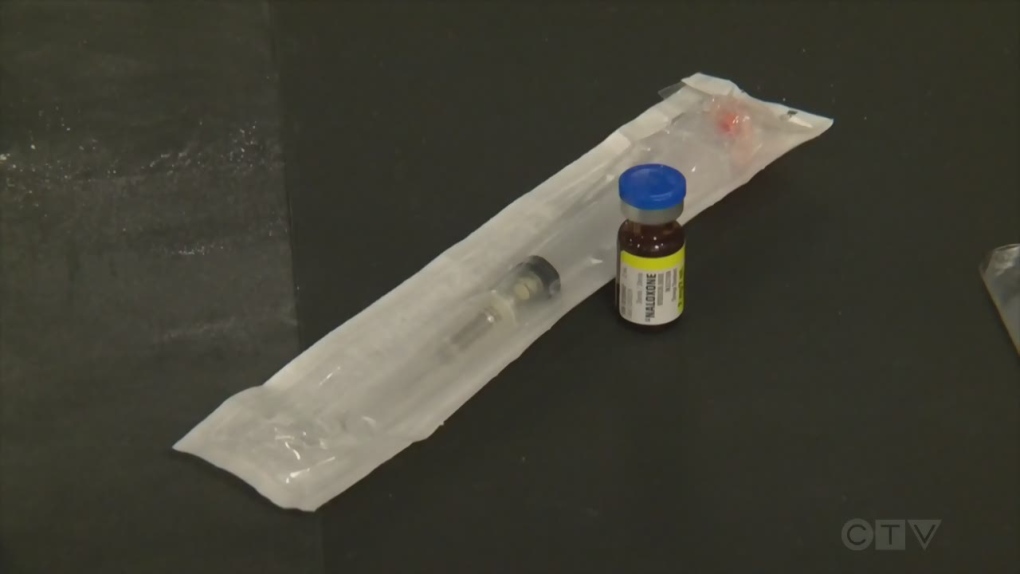 They say in the last three years, there’s been been an 81 per cent increase in suspected opioid occurrences in OPP jurisdiction and provincial police have saved 170 lives by administering naloxone to people.

Federal government statistics show that there have been 15,393 apparent opioid-related deaths between January 2016 and December 2019.

“Opioid overdoses continue to claim the lives of thousands of people across Ontario and Canada. The statistics and numbers below do not capture the profound distress being felt by those impacted,” OPP say.

Provincial police remind the public that the Good Samaritan Drug Overdose Act (GSDOA) was put in place to encourage people to seek the assistance of OPP if someone is overdosing.

“Numerous OPP detachments are partnering with other organizations in their community to help the OPP better connect with those directly impacted by the GSDOA,” police say in a news release.

It says the GSDOA provides protection against charges for possessing drugs for your own use and violating conditions of your parole, bail, probation or conditional sentence for a simple drug possession charge.

The Middlesex-London Health Unit says fighting the opioid crisis has been particularly difficult during the COVID-19 pandemic. The health unit reminds people not to use drugs alone, not to mix drugs and to know your tolerance level.

For more information visit the Centre for Addiction and Mental Health website.

170 lives have been saved since OPP members first began carrying naloxone in September 2017, but the opioid epidemic continues to claim lives across Ontario. This #OverdoseAwarenessDay, talk to your friends and family about the dangers of #Opioid use pic.twitter.com/6jTe6WR6j4