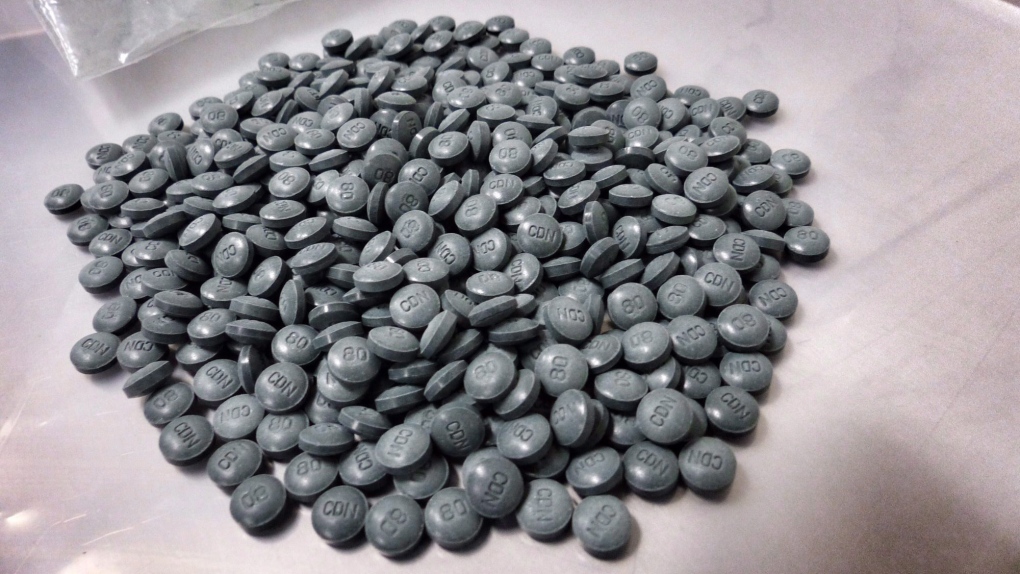 A joint police operation in London has resulted in the seizure of furanyl-fentanyl, a powerful opiate linked to an increasing number of fatal overdoses.

On Nov. 3 , RCMP, OPP, London Police along with Canada Border Services Agency, executed a search warrant at a home on Patann Drive in London and arrested a 28-year-old London area man.

This comes after border officers in Vancouver intercepted a package from China destined for London, which allegedly contained ten grams of the drugs.