Feds give funding to affordable housing in Tillsonburg 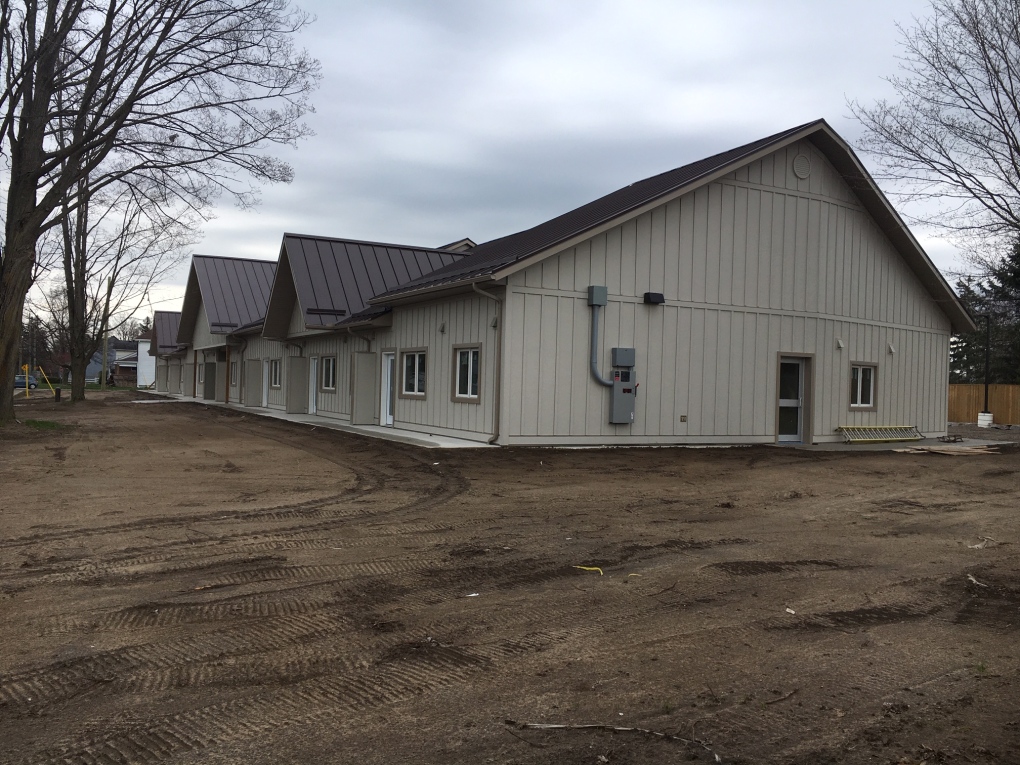 A new affordable housing complex for seniors in Tillsonburg has received federal funding.

The government has contributed $1.54 million through the Canada Mortgage and Housing Corporation’s Rental Construction Financing Initiative.

The project was developed by the Town of Tillsonburg's Non-Profit Housing Corporation.

The 16-unit, one-storey facility is located at 13 Sanders St.

The housing corporation says all units will be rented at affordable rates with rents lower than 30 per cent of median family income and set at 80 per cent of the average market rent for the area.

Tuesday's announcement was made by Adam Vaughan, Parliamentary Secretary to the Minister of Families, Children and Social Development.