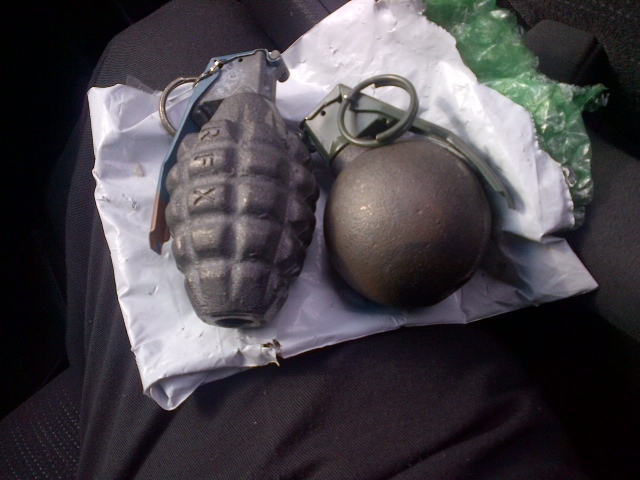 Sarnia Police have completed their investigation and say the Federal Building at the corner of Davis and South Christina Streets has reopened.

The building and surrounding city block had been evacuated, with both road and foot traffic prohibited in the area.

Police say they received a call around 10 a.m. after post office employees discovered a package containing a possible explosive device.

Officers arrived and immediately evacuated the building and closed off the city block. The Criminal Investigations Branch also arrived on scene to investigate further.

Just before the noon hour, two officers entered the building to examine the package, which was found to contain two decorative, inert hand grenades.

The OPP Bomb Unit had been contacted earlier and was updated as the investigation progressed. There was no need for them to attend after the package was opened.

Talia Ricci will have more on the CTV News at 6