Father accused of stabbing daughter was back in court 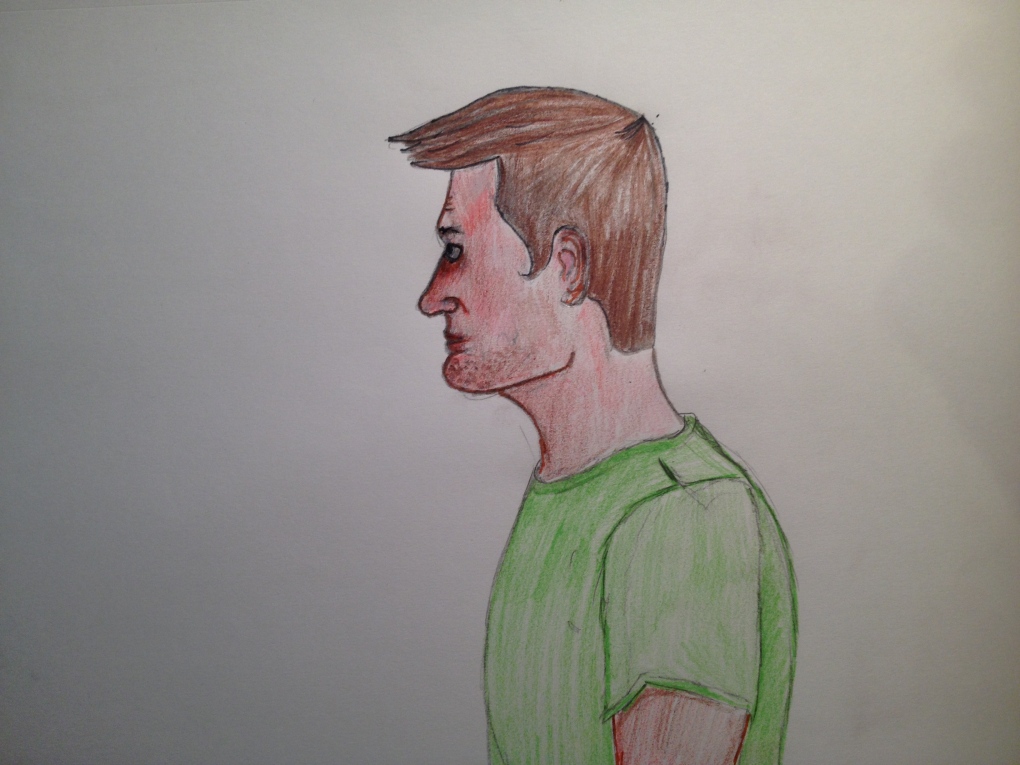 The man accused of stabbing his five-year-old daughter appeared in a London court Wednesday morning.

Andrew Hill, 38, appeared by video to set his next appearance. He will be back in court on July 8.

The stabbing happened in May on Applegreen Grove where EMS found the girl suffering from life-threatening injuries. She was listed in critical condition for days, but has since been released from hospital.

Hill was already in court earlier this month, when his lawyer told the judge she needed more time to review the case.

Hill is facing one count of attempted murder, and remains in custody at the Elgin-Middlesex Detention Centre.

Neighbours were rattled by the stabbing, saying it's a quiet cul-de-sac where nothing like this has ever happened.