Family says London, Ont. teen who died of COVID-19 had no underlying conditions 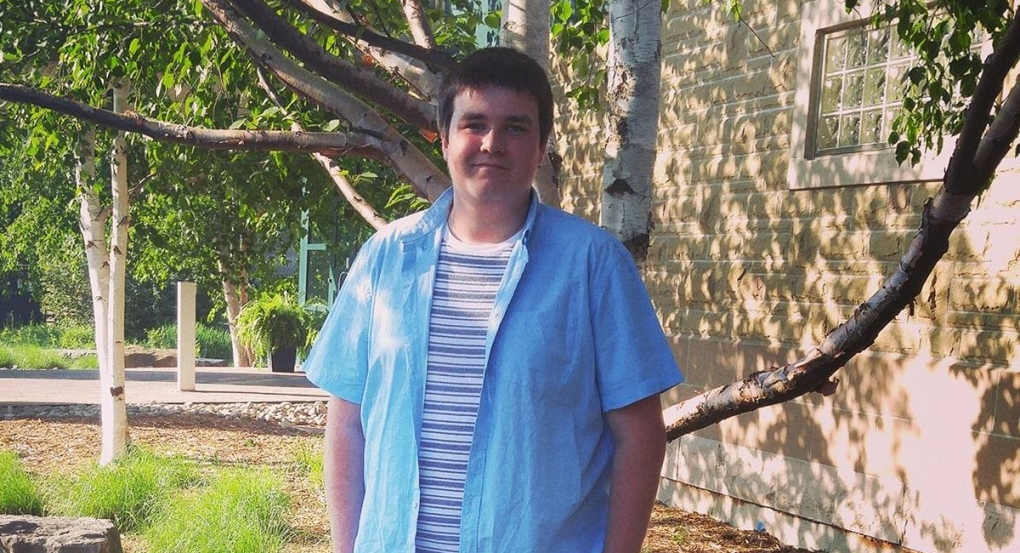 Owen Brandies is seen in this undated image from his Facebook page.

MIDDLESEX CENTRE, ONT. -- The London teen who died of COVID-19 has been identified by family as Owen Brandies.

The Middlesex-London Health Unit (MLHU) reported the death on Thursday.

Arquette says she has spoken to the coroner, who confirmed he had no underlying or pre-existing conditions.

Officials have said he was admitted to hospital in respiratory distress and died the same day.

Brandies is the youngest COVID-19-related death in the Middlesex-London region to date.

Previously, 19-year-old Yassin Dabeh, who died in January, was the youngest death in the region related to the pandemic.

"It's a major loss to our community, and a sign that COVID is not going to respect previous boundaries, particularly with the new variants of concern."

He also confirmed that other members of Brandies' family were also infected.

A GoFundMe campaign has been set up to support the family.