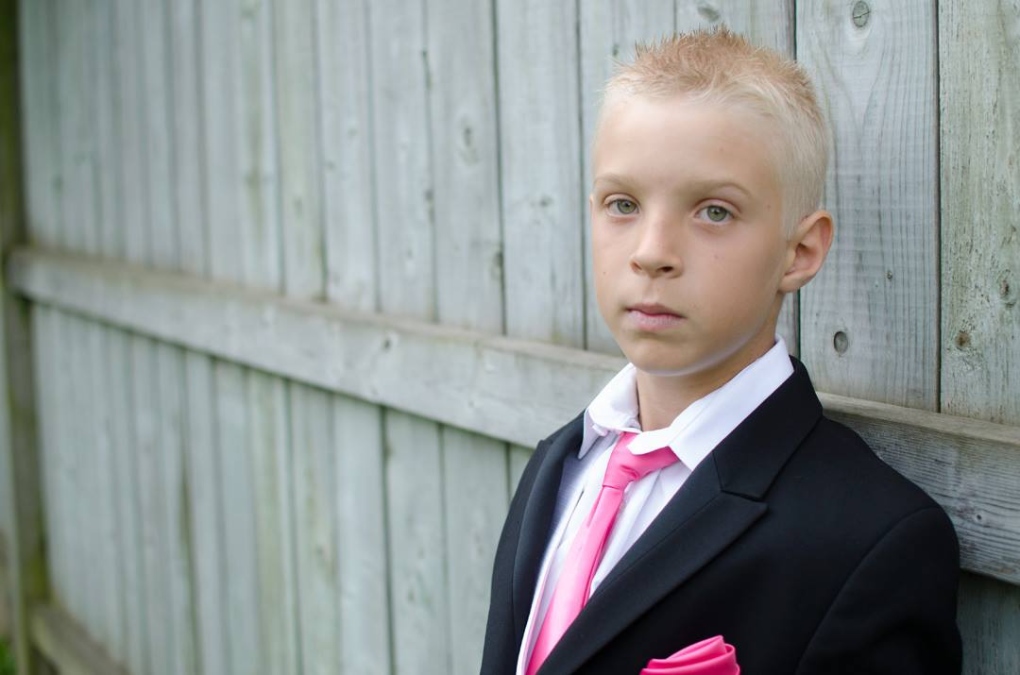 Tyler Brooks, 10, who was struck by a vehicle while out riding his bicycle, is seen in this image from Facebook.

The family of 10-year-old Tyler Brooks, who was seriously injured in a hit-and-run accident, has filed a lawsuit.

Brooks was struck by a car while riding his bicycle on Wexford Avenue in London's east end in October 2013.

Toby Van Lieshout, 35, who was driving the car involved pleaded guilty in the case last week and was sentenced to three-and-a-half years behind bars.

The lawsuit names Van Lieshout, his wife Rebecca Smith, an insurance company and the two other occupants in the car at the time of the crash

Brooks meanwhile continues to recover in a Toronto hospital, but his family says his life has changed dramatically.

The lawsuit says that after suffering a severe brain injury, Brooks will never be able to walk or talk properly again.