LONDON, ONT. -- The family of the one-time owner of London’s famous Seven Dwarfs restaurant is searching for answers two months after their father was allegedly murdered while on an extended vacation in Cuba.

John Panos (Panoutsopoulos) lived in London from 2003 to 2010 after relocating from the Niagara region to run the restaurant on Wharncliffe Road, a well-known landmark in the area.

He would later return to Niagara and continue in the restaurant business in that area, but his vacation destination of choice was Cuba, where he would go for months at a time.

And it was in his apartment in a town a couple of hours outside of Havana that the 70-year-old’s body was discovered in mid-December of last year.

“All we know at this time is that he suffered...he suffered a violent death...and the cause of death was asphyxiation,” said his daughter, 30-year-old Demi Panos. 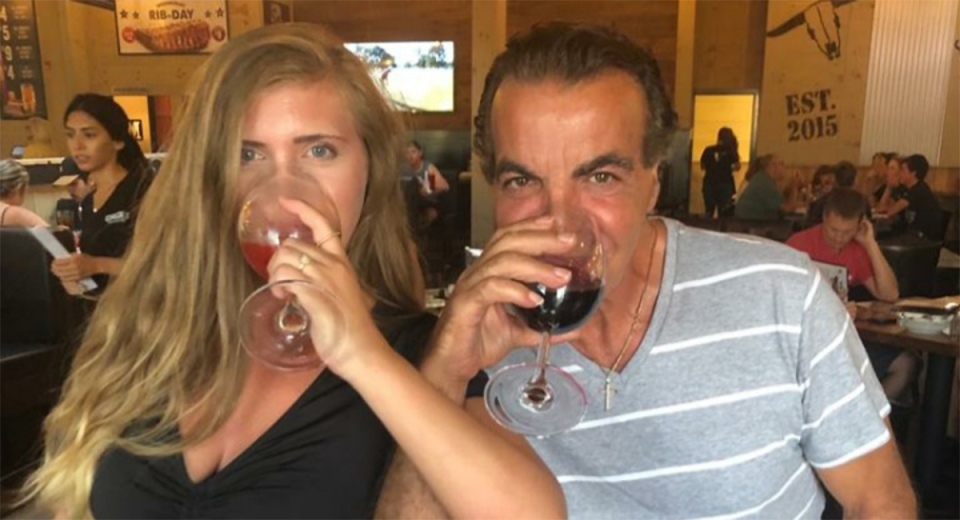 John Panos and his daughter Demi Panos are seen in this undated family photo.

Demi says her family is growing frustrated looking to Global Affairs Canada for answers about her father’s death. She has been told that four locals have been arrested, and they allegedly confessed to the crime.

“It’s pretty frustrating. You know I just keep asking for answers. You know, ‘Who were the people who did this? What was their relationship with my father? And ultimately what was their motive?’ You know we just want some answers, we want some closure, and we’re not getting that right now.”

It’s a story that renowned criminologist Mike Arntfield, of Western University, has heard time and again.

“There’s unfortunately a misguided expectation among many Canadian tourists that when they go to these locales, that the standards of Canadian police work and their rights as Canadian citizens follow them. And they don’t.”

Arntfield said there’s a risk/reward calculation that every tourist needs to make before choosing their destination.

“They really are at the mercy of a criminal justice system that, in many circumstances, and if you look at Cuba in particular, this is not a democracy. It’s essentially a police state. Police that don’t follow modern adequacy standards and cannot in many cases be trusted.”

Arntfield adds that unlike simply purchasing travel or medical insurance, there’s nothing you can do to prepare yourself for being a victim of crime in a foreign country.

“Some locales are not only disproportionately more risky than others, but again, have a certain criminal element that relies, much like the local economic sector relies on tourists, criminals also rely on tourists as predictable targets.”

In the meantime, Demi wants her father to be remembered as a happy, generous person, and she hopes other Canadians who travel abroad for vacation can learn from her family’s experience.

“He would welcome everyone in the restaurant, and just want to please and make everyone laugh. So to think that this happened to him, we’re very confused. At this point we think we’ll never really know what happened.”

Angela Savard, a spokesperson for Global Affairs Canada, said in an email statement consular services are being provided to the family.

"We offer our deepest condolences to the family and friends of the Canadian deceased in Cuba...Consular officials are in contact with local authorities to gather additional information."

She adds that the Privacy Act prevents the disclosure of any other information regarding the situation.