Fall has arrived, but summer is hanging on 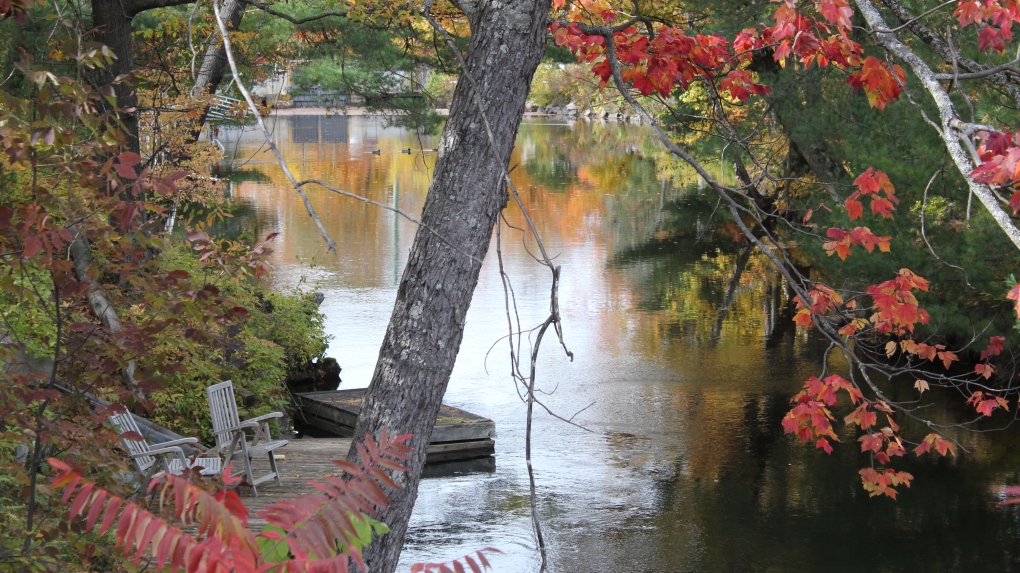 It's a warm start to the season, with temperatures averaging above normal through the week.

On the September equinox the sun shines directly on the equator and the length of day and night is nearly equal.

On any other day of the year in the northern or southern hemisphere the earth tilts a little towards the sun. On the equinox, the tilt of earth’s axis is perpendicular to the sun’s rays.

The first few days of fall will bring warmth and sunshine. Temperatures are headed up into the mid-20s and the sunshine will hold into Saturday.

This weekend the chance for showers arrives Saturday night, and expect rain on Sunday. Temperatures will dip next week into the mid-teens.

The forecast heading into October and November is trending on the warmer side. The models are indicating above-normal temperatures through the season and average amounts of rainfall.

The above-average temperatures will be a change from last year. In 2019 we saw bitter cold and snow arrive early in November.

Looking ahead to winter 2020/21, Canadians should prepare for a more traditional winter season.

On Sept. 10, the U.S. National Oceanic and Atmospheric Administration (NOAA) announced the arrival of the natural weather phenomenon that appears every three to five years, La Nina.

La Nina is an increase in cooler water toward the coast of South America. The changes in the Pacific lead to changes in the northern hemisphere's atmospheric circulation.

This can lead to above average precipitation in Ontario and Quebec.