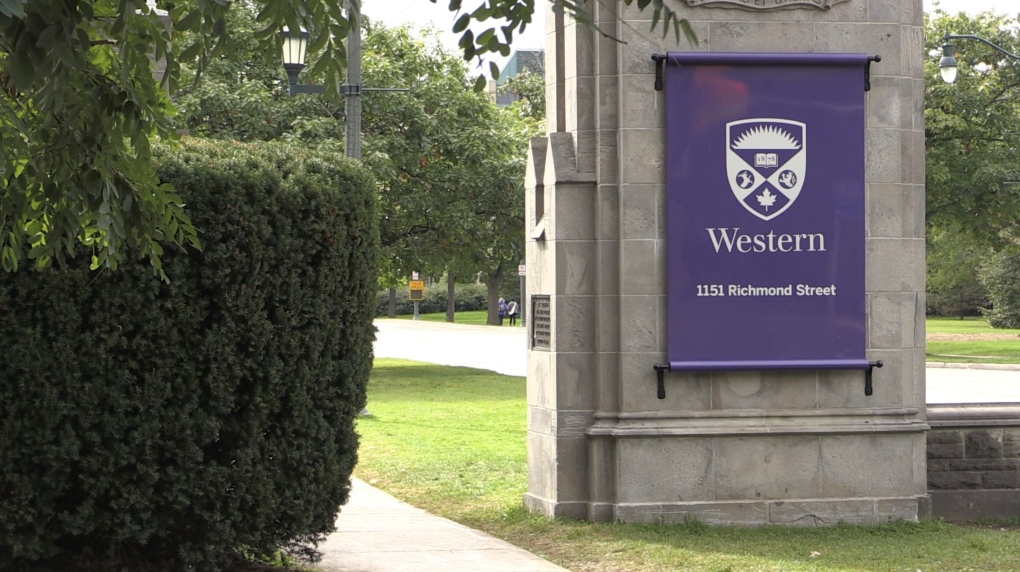 Members of the faculty association at Western University are ratcheting up the pressure on contract talks later this week.

“We are pleased to report that 91 per cent of ballots cast were YES votes, in support of the UWOFA [University of Western Ontario Faculty Association] Board of Directors authorizing strike action if necessary,” reads a statement.

Last month, the faculty association told members that university administration has said no to 20 of 55 proposals made at the bargaining table.

Three other proposals by UWOFA were deemed to be constrained by Bill 124 — provincial public sector wage increase limits — and another 20 had not received a response before voting began.

The UWOFA statement adds, “This strong show of support will certainly strengthen our Negotiating Team’s ability to bargain better provisions for reward and recognition of faculty effort, equitable workloads, health and wellness, and job security, as they return to the table with our Employer.”

Both sides will hold their next round of negotiations on Oct. 4 to 6.

Alberta secures 5 million bottles of children's pain and fever meds to distribute across province, then country

Alberta Health Services has procured five million bottles of children's acetaminophen and ibuprofen and will distribute the drugs first across the province, then across Canada, the Alberta government says.

Thousands of police officers carried out raids across much of Germany on Wednesday against suspected far-right extremists who allegedly sought to overthrow the government in an armed coup. Officials said 25 people were detained.

Representatives from nearly 200 countries are to begin the real work Wednesday at a crucial meeting on global biodiversity -- hard talks on hard targets for saving enough of the world's ecosystems to keep the planet functioning.