Experts urge caution choosing pets for those with health problems 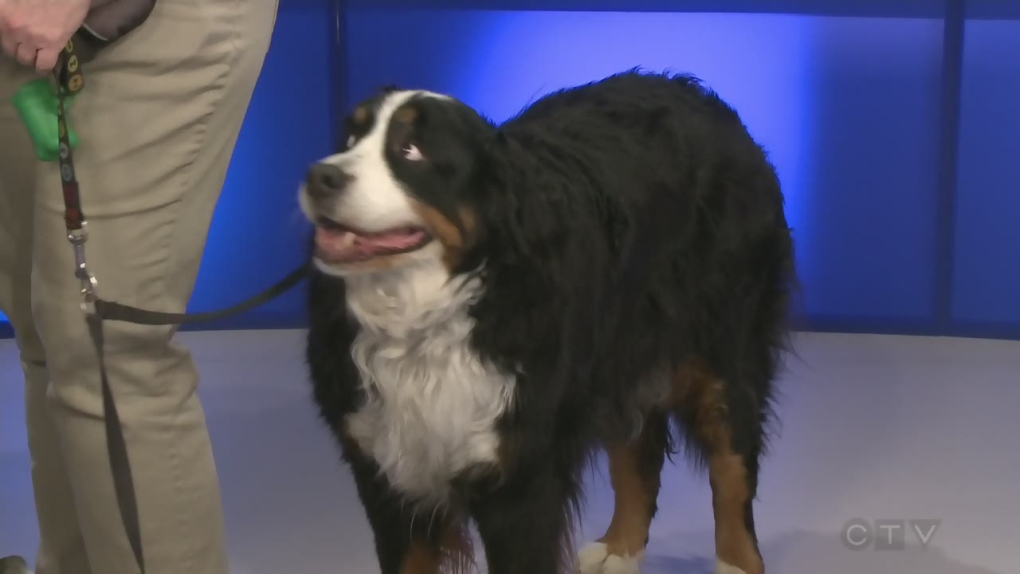 TORONTO -- Pets are a wellspring of love and joy for their owners. But they can also be a source of disease and should be chosen with care if someone in a household has health problems, some experts suggest.

In a review article published in this week's Canadian Medical Association Journal, two veterinarians and a physician from the Children's Hospital of Eastern Ontario discuss a variety of diseases people can get from pets.

They make clear that in most cases the risks to pet owners are low and the benefits of pet ownership are high. But there are some combinations of people and pets that don't make good sense, they contend.

In particular, they recommend families forgo the adorable allure of puppies and kittens if someone in the household has a badly compromised immune system. Young animals, like young children, are more likely to catch and spread germs.

"It's like having that young child in the household," lead author Dr. Jason Stull, a veterinarian at Ohio State University, said in an interview.

"Young dogs and cats can be fantastic pets for the average person. But if there is an individual who is severely immunocompromised, that may not be the best choice. It may make more sense to get an adult or mature animal that's going to be less likely to carry some of these zoonotic organisms."

Zoonoses are diseases that spread to people from animals. Some, like SARS or bird flu viruses, infect people who have had contact with wild animals or commercial livestock, such as poultry.

But there are more than 70 known diseases that pets can pass to people and additional examples are being discovered regularly, Stull said.

For instance, a number of small animals often kept as pets can transmit salmonella, a diarrheal disease that can be severe enough to require hospitalization.

Turtles, hedgehogs, baby chicks and frogs are known to have been the source of salmonella infections, as have animal foods and treats -- raw meat, raw eggs and pigs ears which are sometimes used as chew toys.

Another diarrheal disease, Campylobacter jejuni, can be spread from dogs and cats, as can a variety of parasitic worms and fungal diseases.

Most people are unaware of the link between pets and human illness, Stull said. And that can be a problem when parents decide to get a pet for a child who is undergoing treatment for cancer.

A survey he and several colleagues conducted found that 77 per cent of households that got a new pet after a cancer diagnosis actually chose what would be termed a high-risk pet.

Part of the problem is that human care and animal care operate in silos, Stull suggested. It seems that doctors rarely ask about pets in a household and veterinarians may not know about the health of the people who interact with the animals they treat.

Stull says he and his colleagues are putting together an animal contact questionnaire that doctors can use to explore these risks with patients who need to think about pet contact because their health status has changed.

"Clearly these animals are not a frequent cause for disease, but there are some specific situations where we really need to be paying closer attention," he said.