Executive Director of the Grand Theatre stepping down after 22 years 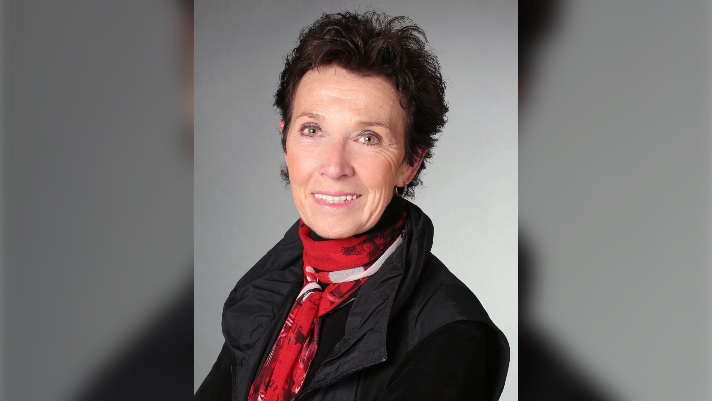 Deb Harvey is seen in this supplied photo from the Grand Theatre.

LONDON, ONT. -- Deb Harvey arrived at the historic Grand Theatre in London, Ont. at a time when it was in danger of closing its doors. Twenty-two years later she is stepping down as executive director after overseeing 21 years of surpluses.

“Our industry is calling for change. At the Grand, as we re-open post-COVID, we talk about telling new stories and hearing new voice. Some of those new voices need to be those of new leaders,” said Harvey in a statement.

President of the Board of Directors of the Grand Theatre Anita Shah announced Thursday in a release that Harvey would be stepping down after the 2021/22 season.

“We knew this day was coming eventually, but that doesn’t make it any easier,” said Shah in a statement. “It will be difficult to replace Deb, her leadership, and her dedication to the theatre.”

Harvey first arrived in London 22 years ago on a six-month contract at a time when the theatre was in danger of shutting down due to debt.

Since then she led the theatre to 21 straight years of surplus, a streak broken only last year due to COVID-19.

She has been a staple in the community with her more than two decades with the Grand Theatre. In that time, she has worked with 11 board presidents, three different artistic directors and six mayors.

In 2019 she was awared the YMCA Women of Excellence Award, and has been specifically supportive of the many youth programs at the Grand such as the High School Project.

Harvey said she looks forward to enjoying the newly renovated space in her last year and that she will continue to put her whole hear into her work until her last day as executive director.

“We need to get back to business, tell new stories, share our new spaces, and welcome audiences back. And most importantly, together, we are planning for the bright future that lies ahead for the Grand.”