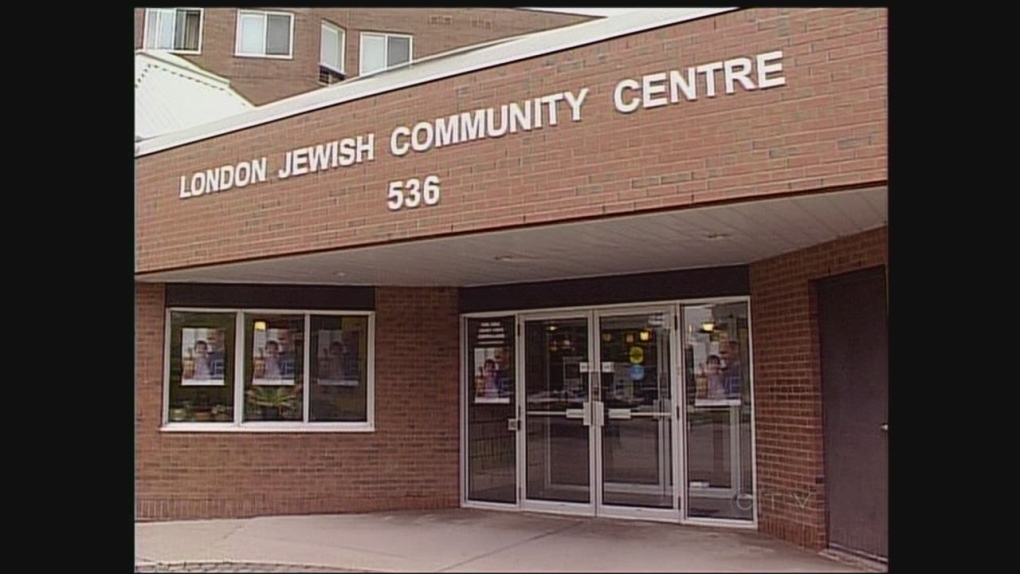 A former journalist from St. Louis accused of threatening Jewish organizations in London and North America as a way to harass his ex-girlfriend pleaded guilty Tuesday to cyberstalking.

“For this, I deeply apologize,” said Juan Thompson, 32, who also pleaded guilty to a charge of conveying false information and hoaxes.

Federal prosecutors said Thompson sometimes used his girlfriend’s name while making threats against Jewish community centres, schools or other facilities. They said one message claimed he had placed two bombs in a Jewish school and was “eager for Jewish Newtown,” a reference to the 2012 school massacre in Connecticut.

The government collected evidence from about two dozen laptops, tablets and cellphones seized from his home.

Sentencing was set for Sept. 15. Thompson agreed not to appeal any sentence at or below 46 months — nearly four years — in prison.

Thompson was fired from the online publication The Intercept last year after being accused of fabricating story details.

Since Jan. 9, there have been more than 150 bomb threats against Jewish community centres and day schools in 37 U.S. states and Canada, including London according to the Anti-Defamation League, a Jewish group that battles anti-Semitism.

The threats led to evacuations and sent a chill through local Jewish communities. Acts of vandalism on Jewish targets, including cemeteries, have added to those concerns.

In April, Israel indicted an 18-year-old American-Israeli and called him the primary suspect in a wave of over 2,000 threats against U.S. Jewish centres, airports, malls, police stations and other institutions.