'Evidence of a cover up': Woman wins bid to sue London diocese, again, over sexual abuse 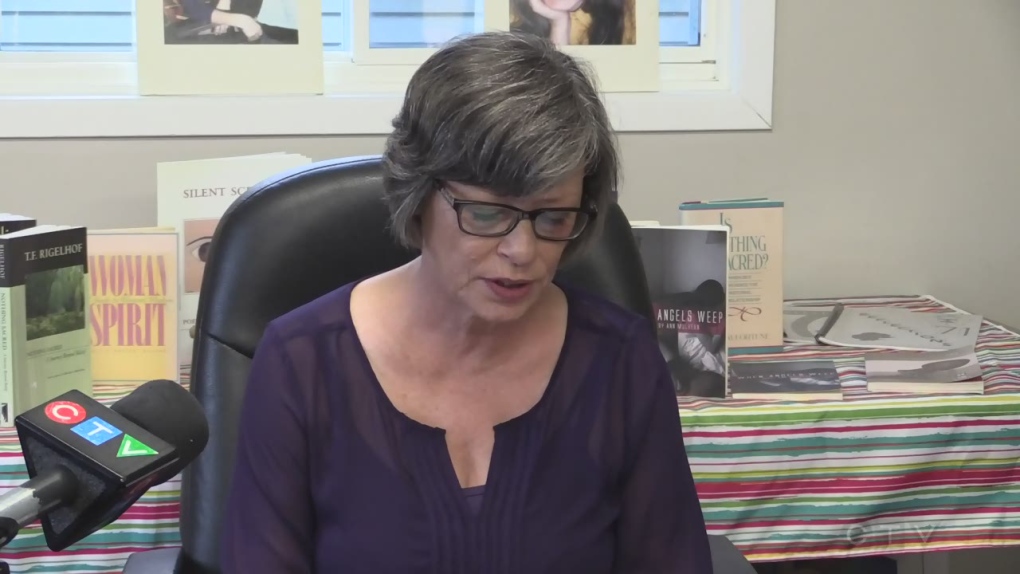 TORONTO, ONT -- An Ontario woman has won her bid to sue the London Diocese of the Roman Catholic Church for a second time over the sexual abuse she suffered as a child at the hands of a priest.

Irene Deschenes initially filed a lawsuit in 1996 alleging she was sexually abused by Father Charles Sylvestre in the early 1970s, and that the London diocese failed to prevent it.

She settled out of court in 2000 after the diocese maintained it didn't know of any concerns regarding Sylvestre or his behaviour until the late 1980s -- long after what happened to Deschenes.

Court documents show that in 2006, Sylvestre pleaded guilty to having sexually assaulted 47 girls under the age of 18, including Deschenes.

It also came to light that the diocese had received police statements in 1962 alleging the priest had assaulted three girls, prompting Deschenes to seek to scrap her settlement and file a new suit.

A motion judge ruled to allow the new legal action, but the diocese appealed -- a challenge that was unanimously dismissed by the province's top court this week.

Deschenes's lawyer praised her client's "strength and conviction" in pursuing the case, and said Deschenes is "thrilled" the Appeal Court upheld the decision to set aside the settlement.

"The court said that Irene relied on the church's false statements and they induced her to settle her case back in 2006," Loretta Merritt said in an email.

"The court agreed that the overarching principles of justice and fairness trumped the finality of settlements and there was evidence of a cover up."

Court documents show Deschenes was a student at St. Ursula Catholic School and a member of St. Ursula's Parish in Chatham, Ont., when she was sexually assaulted. Sylvestre was ordained in the late 1940s and retired in 1993, the document say. Media reports indicate he died in jail in 2007.

In its appeal, the diocese argued that no one in a position of authority was aware of the police statements at the time the settlement was reached, because the bishop who knew about them had died.

But the Appeal Court said rescinding the settlement was warranted given that the diocese had made an "innocent misrepresentation."

While the motion judge at times used incorrect and confusing terminology, the court said, he applied the correct legal analysis in arriving at that conclusion.

The diocese "made a representation that was false when it stated repeatedly, including under oath, that no one knew that there was any reason to be concerned about Father Sylvestre's behaviour before Ms. Deschenes claimed to have been assaulted by him," it wrote.

"The motion judge's conclusions that there was a misrepresentation by the diocese, that it was material, and that it was relied on by Ms. Deschenes in concluding the settlement, as well as his conclusion that it would be fair and just to rescind the settlement agreement in the circumstances, reveal no error."

Evidence that the diocese had previously tried to cover up allegations of sexual assault was also "relevant to the consideration of fairness and justice," it said.

This report by The Canadian Press was first published on May 21, 2020.